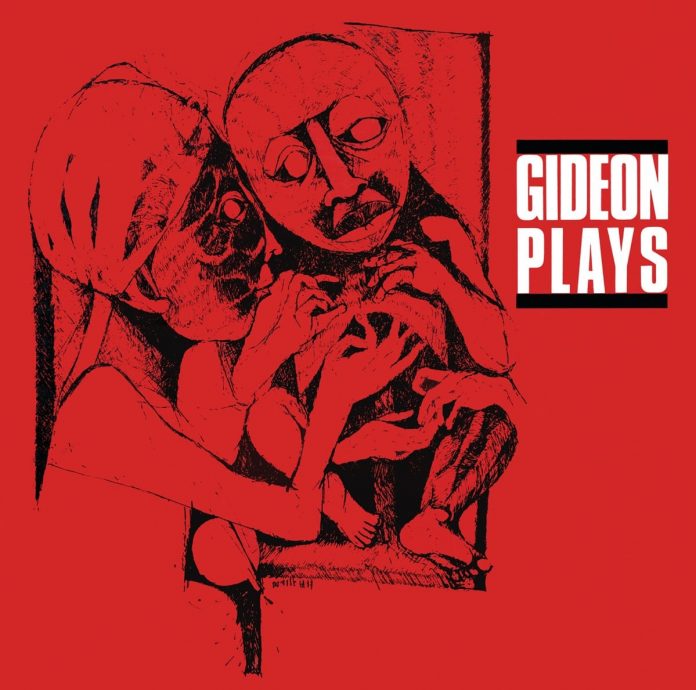 Because of apartheid and the political situation in their country, the work of many South African jazz musicians was overlooked, ignored and systematically denigrated – undeservedly so, as many recordings subsequently unearthed have shown.

One such musician was Gideon Nxumalo, a well respected figure in African jazz, who recorded regularly during the 1950s, was part of the Philip Tabane Quartet and became the radio presenter of This Is Bantu Jazz on SABC (South African Broadcasting Corporation), a position he was to lose for his declared political commitment following the Sharpeville Massacre in 1961. His 1962 album Jazz Fantasia included Kippie Moeketsi and Dudu Pukwana but it was some years before this one followed.

The album has interesting connections and is a mixture of styles. In his own words it’s “a hodge-podge – I tried to please everybody”, although this does it a disservice. The front line features flautist Dennis Nene and the illustrious saxophonist Mackay Davashe who solo above and with a rhythmic platform of Nxumalo, fellow organist/pianist Shakes Mgudiwa, bassist Nto Manana and drummer Gordon Mfandu.

The opening tracks, Dimple and Welele, wouldn’t be out of place on an Adderley set and there’s a definite 60s soul-jazz feel to them, organ and piano laying down the groove. Welele’s 6/8 tempo is a nod to Brubeck (and very similar to the much later Strangler’s Golden Brown, which took Take Five to a different audience).

Lonesome Lover (an attractive Max Roach composition originally from Roach’s It’s Time, with Abbey Lincoln) is primarily a feature for Nene’s flute. Nxumalo collaborated with Roach and Lincoln on the jazz score for the film Dilemma (directed by Henning Carlson, 1962).

Coffee Break and Nto Speaks use a 12-bar blues format, the former at a slow tempo, piano vamping and the tenor with a township feel, and the latter, as the title implies, a vehicle for a bass solo. Rondo was composed by American pianist John Mehegan, who had links with South Africa. His concert, lecture and research tour in 1959 was cut short because he encouraged black musicians, but whilst there he recorded with the Jazz Epistles.

Ingome – The Song has a more African flavour, with brief call and response interchange and an opportunity for Mfandu to stretch out on drums, whilst Isintu is the most experimental of the tracks, mixing styles, the players improvising in responding to the changes.

This is a first-rate release with a lot to commend it. It was only available in South Africa and was a collectors’ piece for years, so well done Matsuli Music for making it available.

Alexandra Grimal & Benjamin Lévy: The Monkey In The Abstract Garden

Fred Grand - 04 October 2020
This is a very different proposition from last year’s Nāga, a stunning work for septet which blurred the boundaries between composition and improvisation. The Monkey In The Abstract Garden...