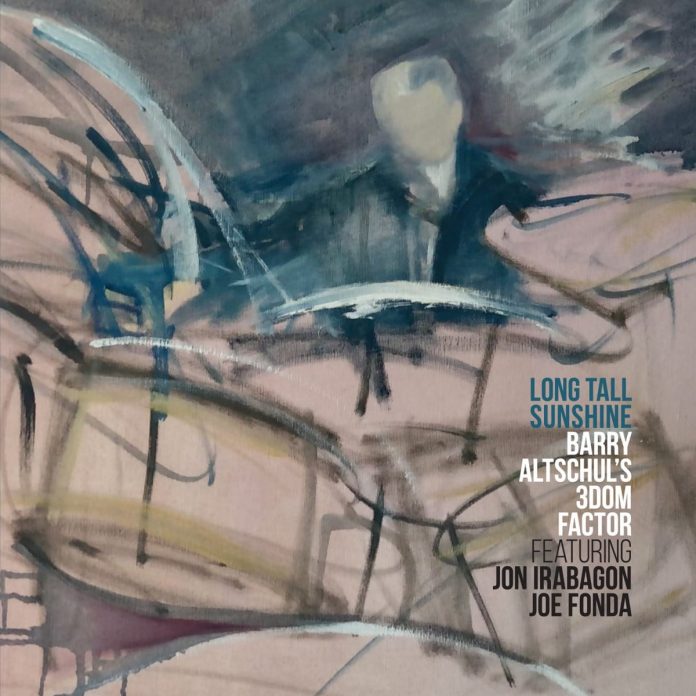 Drummer Altschul has long been a pioneer at the sharper end of the music performing with such adventurous musicians as Paul Bley, Andrew Hill, Sam Rivers, Billy Bang and Roswell Rudd, not forgetting his contribution to the group called Circle, completed by Chick Corea, Dave Holland and Anthony Braxton, which dates back to the late 1960s.

His group 3dom Factor, captured here, has been in existence for over a decade and the trio display all the empathy we associate with longstanding collaborators, in a live concert performance featuring mostly familiar Altschul-composed themes.

The leader is his normal busy self, an authoritative presence driving the music ever onwards; never overwhelming the man in the front line nor detracting from the contribution made by the rock-solid stance of bassist Fonda, whose lines are never lost in the energy-laden atmosphere.

Approaching 80 years of age, Altschul shows no signs of easing up in an area that makes constant demands upon the musicians.