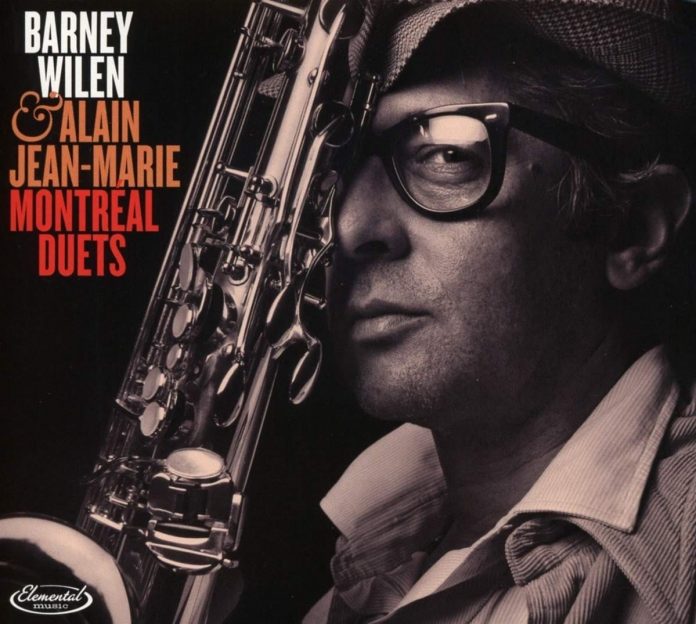 Wilen came early to international prominence when, in November 1957, he took over the chair in Miles Davis’s band that was still warm after Sonny Rollins and John Coltrane. This was a remarkable jump for the young man from Nice, although he’d already made his name as a good ’un amongst visiting Americans.

Miles used him only for his French tour, but Wilen played well throughout, as the recordings show. He finally emerged as an eloquent and lucid soloist in the hard bop/mainstream manner displayed on these recordings which were two concerts from the same night. Barney had another three years to live. A serious illness held sway because of his dislike of hospitals and doctors.

He has a most appealing tone with lots of Rollins and Prez in his sound and his playing is devoid of sudden change at the embouchure, thus imparting a flowing logic to his work that makes for consistent communication with his audience.

The opening All The Things is a good example of this and the beauty and warmth of the song remains whilst Wilen and Jean-Marie create involved and coherent improvisations on it. They draw out the best qualities of John Lewis’s Skating In Central Park, and Wilen impresses with his ability to swing and play so comprehensively with just the piano to provide his accompaniment. The two men had a remarkable understanding, very palpable on this album, and they hold their audiences spellbound.

Jean-Marie has a most original style and the two produce some of the best improvised jazz that I’ve heard in a long time. The Martinican is highly experienced, having worked with names such as Max Roach, Sonny Stitt, Ǿrsted Pedersen and Griffin and good vocalists like Abbey Lincoln and Dee Dee Bridgewater.

Sarah Pierce - 11 May 2021
Danish pianist, synth player and composer Anders Filipsen here creates a soundscape using four synthesisers in live takes, with no further editing involved. What really stands out is the...