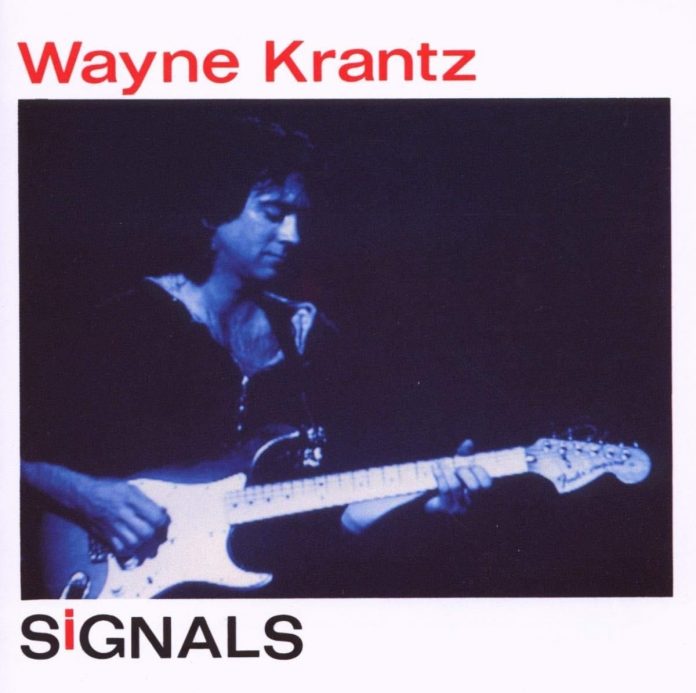 The result is this pallid set, which comes as an anti-climax after Krantz’s storming tour-de-force on Leni Stern’s Secrets album a year or two back. Notwithstand­ing Resnicoff’s encouragements and rationalisations, there’s noth­ing here half as exciting as that.

The record is dominated by Krantz’s liquid-toned Stratocaster, which comes to us via a little echo and flanging and is used in the main to express bland diatonic ideas with little blues feeling or chromatic spice. Four of the pieces are solos, three are quar­tets and the rest duos, and the pace rarely goes above medium slow or ballad.

When it does, on the rocking quartet Don’t Tell Me, the arrangement is cluttered and the dynamic all on one level, even though the rhythm crew is Beard, Chambers and Jackson.

John White - 12 November 2020
This welcome anthology features highlights from Bird’s 1940s and early 50s studio recordings on the Savoy, Dial and Clef/Verve labels, as well as the 1953 Massey Hall concert in...