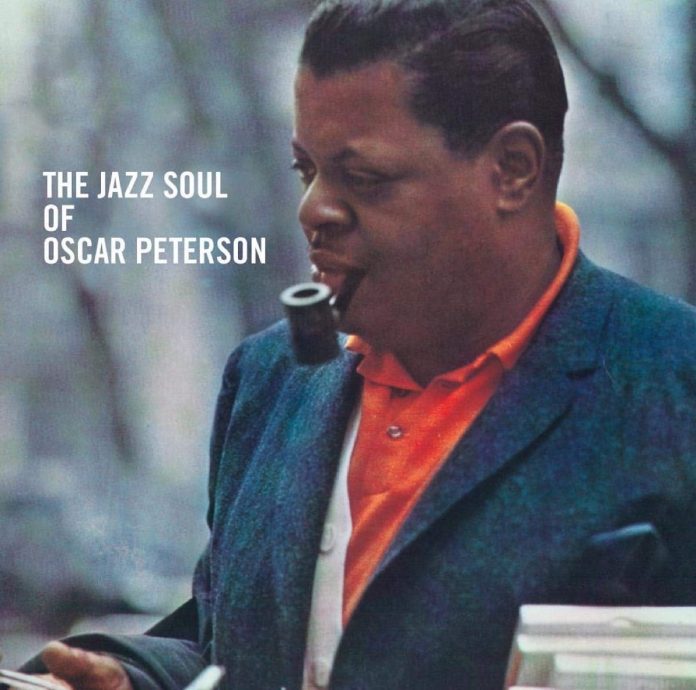 I was shocked by Peterson’s interminable and dangerously boring perform­ance at a recent London concert, where all the worst aspects of his steam-roller technique seemed to come to the fore. It is, therefore, a relief to hear his latest album, which may not embrace as much soul as its title suggests, but re­presents a balanced and carefully con­ceived approach to the almost insurmountable problems which beset any technically proficient jazz pianist today.

He quickens the pace to an almost absurd point both in “Liza” and “Close Your Eyes”, thus glossing over the more exciting details of harmonic exploration which I would have hoped to hear. The best pieces are the Gillespie original, “Con Alma”, which allows Oscar the scope he needs for improvisa­tion without enticing him into indiscretions of tempo, and an even more subdued “Maidens”.

Without absolute proof – I have only once heard the original – I presume these to be the same maidens, from Cadiz, of course, about whom the classical composer Delibes wrote so entrancingly. So does Oscar, stretching his fertile imagination to splendid lengths in an out-of-tempo opener, which leads into a short rhyth­mic passage.

“Heart” lapses into the break-neck top-gear stuff I mentioned, more reminiscent of Previn’s work than anything, but the rhythmically complicated opening to “Woody’n You” is a masterpiece, tossed off with the effortless ease which Oscar can be relied on to dis­play. Later he strings out his fastest single note phrases, including the sort of inversions beloved of Bud Powell; these leave me limp, if not stunned, but far from convinced that this is his best performance, or that it captures more than a quarter portion of the soul he obviously possesses.

As a foot-note I must add that Ed Thigpen’s drumming is far more taste­ful than anything I heard from him during the trio’s tour of Britain.