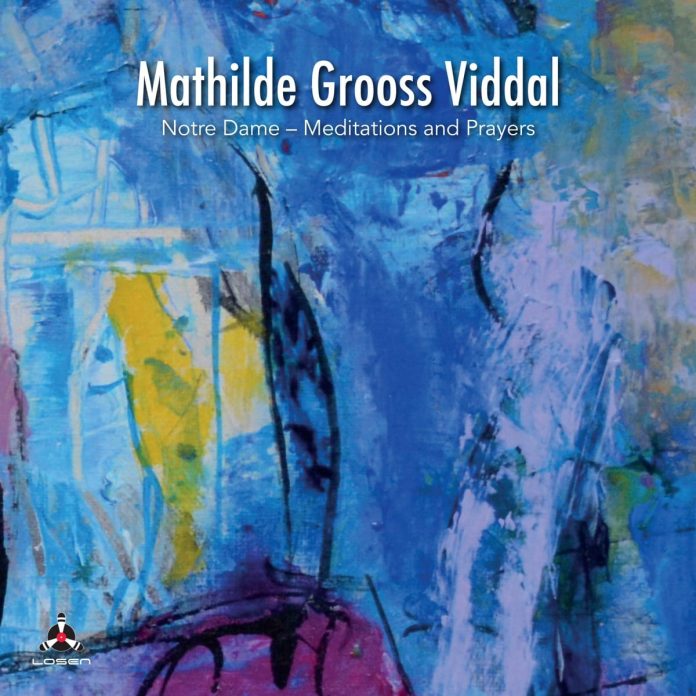 Thelonious Monk opened Monk’s Music with a brief version of Abide With Me, composed by William Henry Monk a century earlier, and played reverently by four unaccompanied horns. There’s a similar mood when Norwegian saxophonist and clarinettist Mathilde Grooss Viddal plays the melody on this album, as a more impressionistic duet entitled Afterthought.

That sombre tone carries through most of this album, which is all played on horns and woodwinds, and partly recorded in a church.

One of the more cheerful numbers is based on another hymn: Reflection II reimagines the 1609 carol Lo, How A Rose E’er Blooming, played on two saxophones, trumpet and trombone. That’s followed by a more elegiac reading of the same tune, with Viddal switching from soprano sax to bass clarinet.

The subdued ecclesiastic mood with soaring soprano sax and pensive pauses might bring to mind Jan Garbarek’s work with the Hilliard Ensemble. Like so many of Garbarek’s works, this album was mostly recorded by the late Jan Erik Kongshaug, who did much to shape the ECM sound. Three other tracks were recorded at an island church as duets with trumpeter Per Willy Aaserud, who adds subtle electronics.

Playing trumpet on most of the other songs is English-born Hayden Powell, who has worked with Kenny Wheeler and Terje Rypdal, and plays eloquently in the classic cool Norwegian style. However there are few solos on this album, most of it closer to brass-ensemble classical than jazz.

Viddal keeps it minimalist and subdued, making for a meditative, even spiritual experience.

Leon Nock - 09 March 2019
Surely all the superlatives due to Ella Swings Brightly With Nelson haver been spent. They still apply - fantastic, tremendous, terrific, fabulous and so on, but Poll Winners have...