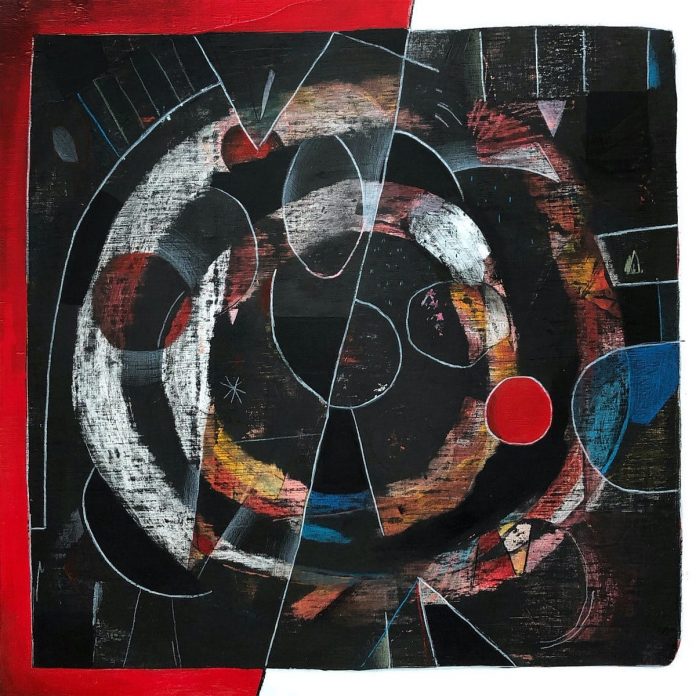 Born in Nottinghamshire, drummer Will Glaser graduated in 2014 after studying jazz at the Guildhall School of Music and Drama in London. At present, he holds a teaching position at the same establishment. Since completing his studies, Glaser has worked with musicians such as trumpeter Yazz Ahmed, saxophonist Soweto Kinch and pianist Nikki Iles. It’s a varied list that reflects his diverse musical expertise.

Climbing In Circles is the third instalment in a string of releases from Glaser. Climbing In Circles Part 1 came out at the turn of 2019 whilst the second volume was released in August the same year; both were in digital formats. The first album saw Glaser duet with saxophonist Matthew Herd before partnering up with his former teacher the pianist Liam Noble for another duet album. The third chapter sees Herd and Noble uniting with Glaser in a trio that marks his signing to the Ubuntu label.

The opening track, named Pre Lewd, is an impromptu composition showing the idiomatic work of Noble at the piano. As the piece develops, we are drawn into a cacophony of sounds and timbres. Other highlights include Paul Motian’s Mumbo Jumbo; this is really a platform for Glaser to let loose and express. The conversation moves effortlessly between the three voices and motivic mastery is a given.

There’s also a cover of Tom Waits, one of Glaser’s many inspirations. Titled Lonely, it contains all the space you might expect in a touching ballad. It originally featured on Waits’ 1973 debut album Closing Time.

Climbing In Circles is an artistic treasure, a combination of well-loved standards alongside original compositions that is welded into one by in-the-moment music making. The tracks do not seem to be constrained, rather open-ended, with an element of not knowing where the music will go. Although Glaser is credited as the front man, this album presents a trio made up of three equally talented performers.

Bruce Crowther - 21 July 2022
While in her early teens, Emma Smith sang with The String of Pearls Orchestra and the National Youth Jazz Orchestra, studied at Purcell School of Music, worked with and...