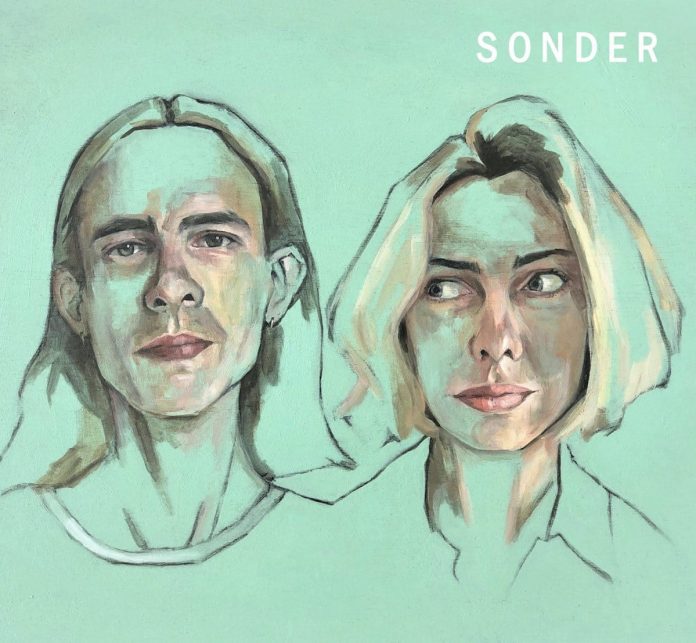 Relatively new on the scene, these young musicians deserve widespread attention. Vibraphonist Harriet Riley studied at the Royal Welsh College of Music and Drama and has since performed in several genres ranging from jazz-funk to contemporary classical. Based in Bristol, she won the Senior Soloist prize for 2012’s Music in the Vale and the McGrenery chamber music prize in 2014.

Also based in Bristol is violinist Alex Garden, although antecedents from the Scottish Highlands proved to be important in his musical development. Long interested in the folk music of Scotland and England, he studied music at the University of Southampton. Performing in various genres, including ceilidh, he plays in organizations dedicated to bringing music to people in care, among them Live Music Now. Also active in LMN is Riley, which is how these musicians met.

This album comprises all original compositions, each of which is inspired by the words used as titles. Of the 11 single-word titles, eight are English words, most of which are arcane. Two of these, vellichor and nemophilia, have now entered my vocabulary and I plan to use them as often as I can to make up for never having encountered them before now.

It is not easy to pin a stylistic label on this music, which is far from being a bad thing. With touches of jazz, world, folk and new classical, it is always interesting and involving. Lovely to hear, this music often creates a deep emotional response, which is a quality less than common in much modern music.

Although unusual, the pairing of vibraphone and violin is very effective, creating a flowing and always melodic sound. Interesting variations in sound are created by Riley’s use of one and sometimes two bows, which she strokes against the end of the vibraphone’s keys, for example on Phosphenes. Also unusual, Garden sometimes plays octave violin, notably on Vignette. This is a slightly larger instrument (sometimes a viola body is used), and is tuned one octave lower than usual with a violin resulting in a cello-like sound. The presence of bassist Stevie Toddler is another important element in the group sound.

Unusual and interesting music that is often quite captivating.

Brian Payne - 27 April 2019
Saxophonist Ernie Watts has an impressive musical pedigree. During the 60s he played and toured with the big bands of Buddy Rich, Gerald Wilson and Oliver Nelson. In the...