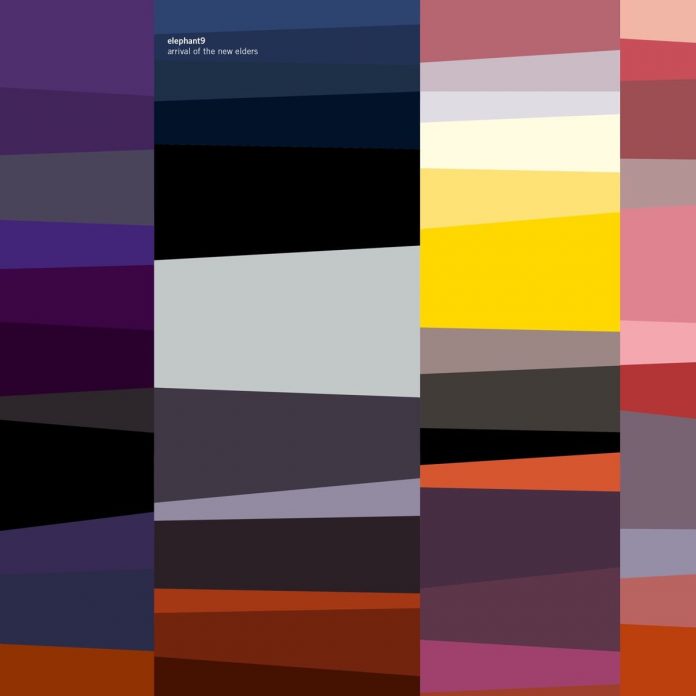 The two live double-albums Elephant9 released in 2019 (Psychedelic Backfire I & II) did much to cement their reputation as one of the most potent post-psych rock power trios in jazz. Capturing the group and regular collaborator Reiner Fiske in full cry during a residency at Oslo’s Kampen Bistro, the material was selected from an extensive back catalogue which stretches all the way back to 2008’s Dodovoodoo.

Part of me wondered where they could possibly go next after scaling such heights, but I don’t think I could have predicted the downward shift of gears heard on this relatively temperate new project. All of the tracks bar Accession (Hænglse) are new compositions from Storløkken, and each is significantly shorter than the customary 15-minute-plus jams of old. Storløkken’s spacey Rhodes is placed front and centre, a significant timbral shift which softens the edges and brings the music a more porous density, and with a heavier emphasis on form and structure, everything just feels so much tighter.

The changes are immediately apparent on the dreamy opener, Storløkken’s simple melodic refrain gliding across a dusky Saharan groove that is punctuated only by the hypnotic bridge. Lofthus really turns up the burners on Rite Of Accession, releasing a polyrhythmic storm as Storløkken’s overdriven Rhodes tears up the speakers. Yet the overall feel is far closer to the space-jazz of Bugge Wesseltoft’s Rymden than to the promethean Elephant9 of old, indicative perhaps of a more cerebral approach starting to take root?

The low throbbing bass line and synth washes of Sojourn briefly recall the symphonic grandeur of 70s prog, while the deliciously languid grooves of Tales Of Secrets and Throughout The Worlds once again suggest Rymden. Chasing The Hidden taps into the eery world of the paranormal, its rocky bridge offering a hint of what is to follow on the gloriously grinding Chemical Boogie. The final surprise of this most surprising of albums is the broodingly atmospheric trip-hop of Solar Song, a fitting wind-down for a set characterised more by its restraint than its power quotient.

Time will tell whether 2019 was a watershed year for Elephant9, but Arrival Of The New Elders certainly feels like the start of an exciting transition.

Derek Ansell - 15 June 2021
This was Dolphy’s first date as a leader after arriving in NYC from the West Coast where he had been a member of Chico Hamilton’s quintet. Prestige allowed no...