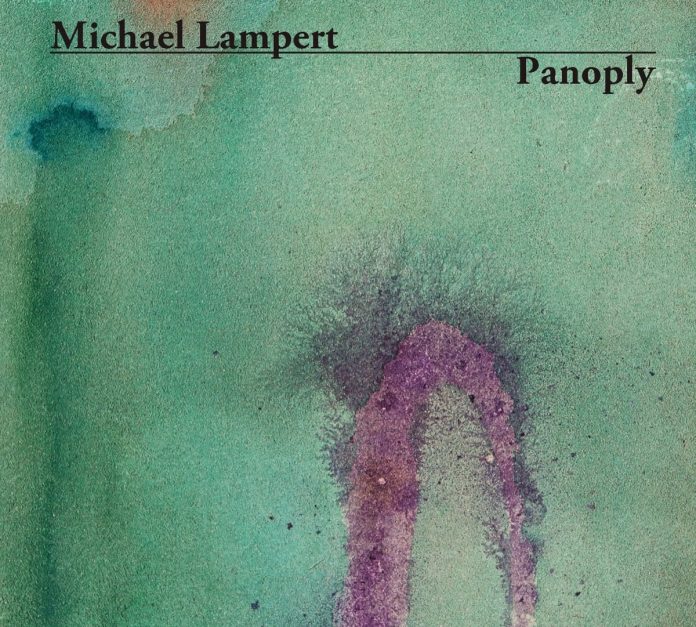 The mandolin – like the ukulele – has never been a common instrument in jazz; and this is the only second album that I have reviewed where the mandolin is played as a lead instrument. Brooklyn-born Michael Lampert began playing the mandolin at 13. He recalls thinking of it as a guitar tuned like a violin; an instrument he also played until chronic tendonitis forced him to abandon it.

Role models were thin on the ground but Billie “Tiny” Moore (a Western Swing musician who played the electric mandolin with Merle Haggard) and American jazz guitarist John Abercrombie (who can be heard playing electric mandolin with Don Cherry, John Scofield, Mike Brecker and Jack DeJohnette) are cited. Lampert studied with a number of top teachers en route to being awarded a master of music degree from the New England Conservatory of Music. These included Harry Leahey, John Carter, Charlie Banacos and bluegrass/newgrass mandolinist Andy Statman.

This is not Lampert’s first album as leader. Previous outings include Jacaranda, Blue Gardenia and Ephemeral. For Panoply (meaning an extensive or impressive collection), Lampert gathered friends and talented musicians. Tom Bethke on guitar is the perfect company for Lampert’s mandolin as they ease seamlessly in and out of multiple solos. Thomas White on drums also does a great job on brushes but is up for a fine stick solo when needed as in Blues Encino and Jasmine. It would also be remiss not to mention the sophisticated acoustic bass playing of Aaron Kohen who, whilst never getting in the way, is not there just to make up the numbers as his several short solos prove. These are all highly talented musicians who clearly are comfortable playing together.

The mandolin makes a great jazz instrument and Lampert proves he can achieve great things with four strings just as easily as six. The album is for the most part laidback, relaxed and sophisticated. Undertones of blues, samba and swing creep into the mix but this album rarely gets beyond mellow and is always harmonious; for me that was just perfect. The atmosphere is that of a great late-night jazz gig with a real vibe.

Lampert makes a great case with this album for the electric mandolin to be taken very seriously as a lead jazz instrument and there were times when I could have been listening to Wes Montgomery. This album (aptly named, as it is indeed an impressive collection) should appeal to virtually everyone who loves sophisticated jazz played by some remarkable musicians. It is a pity it has taken five years to release but later is definitely better than never.

Andy Hamilton - 04 June 2021
I'm not sure how this happened, but I was unfamiliar with Joe Lovano and Dave Douglas's Soundprints quintet, a tribute band to Wayne Shorter. Their debut appeared on Blue Note in...