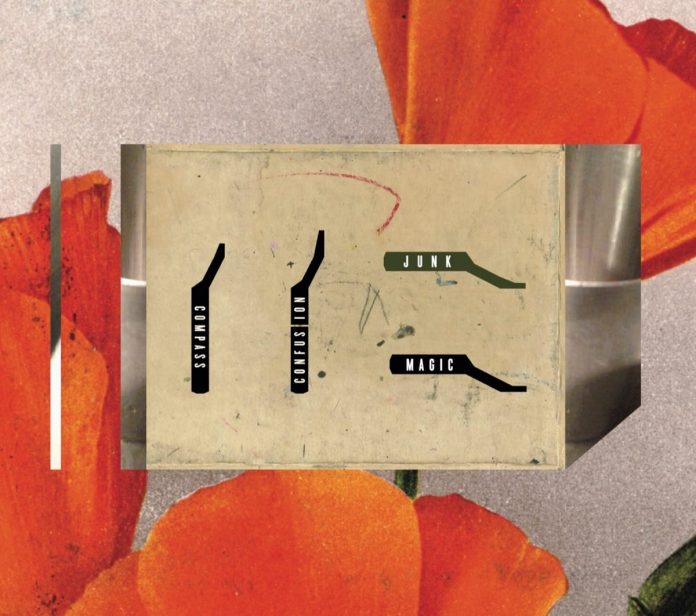 It’s a highly produced effort, with – as the publicity puts it – most of the album’s construction arising away from amps and mics. However, as Taborn explains in the album publicity, “To a large extent, what you hear is what people played in the order that they played it.” He adds that “I don’t cut up performances … but I’m doing other things that might trick you into thinking it’s looped.” The album appears on the adventurous Pyroclastic Records, founded by composer-pianist Kris Davis.

Barry Witherden - 03 February 2019
Paulsberg is part of the growing armies of impressive female saxophonists and of adventurous Norwegian musicians playing jazz/jazz-inspired music. After eight years, she felt Concept needed to push their boundaries,...