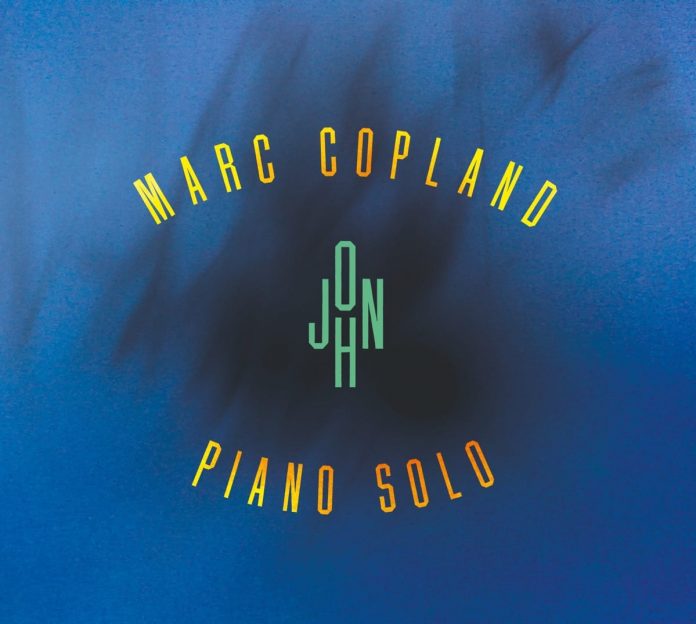 I heard pianist Marc Copland in a duet concert with his great friend guitarist John Abercrombie in 2016, at Eastside Jazz Club, part of the Royal Birmingham Conservatoire.

It was wonderful to see Abercrombie again, though on this occasion he was not performing at his best – and his best could be simply magnificent. Already signs of illness were showing in his movements and his fingerboard dexterity, but his interaction with Copland’s gorgeous piano playing was still quite beautiful. He died of a heart attack in August 2017.

This new release, exclusively featuring the guitarist’s compositions, is a truly heartfelt if perhaps subdued tribute by the pianist – Copland’s love of Abercrombie’s music shines through every bar.

Many of the themes will be very familiar to Abercrombie followers, particularly the gorgeous opening track Timeless (the title track of one of the guitarist’s many fine albums as a leader for ECM). It would be impossible for any pianist to convey the liquid beauty that John was able to create on the guitar – there simply isn’t the flexibility on the keyboard. However, Copland is a strongly creative improviser, and plays Timeless with great sensitivity. The emotional depth he is able to achieve on this track continues consistently throughout the album.

Copland had a long and very fruitful association with the guitarist – they first played together half century ago in Chico Hamilton’s band, though Copland had the surname Cohen in those days. The empathy they achieved through many recordings and countless concerts has helped the pianist to create a really lovely tribute on this disc.

Derek Ansell - 19 July 2020
This quintet of like-minded musicians presents a programme of medium tempo bop, a blues and two ballads. The compositions are all by leader Shaw and are all interesting themes...