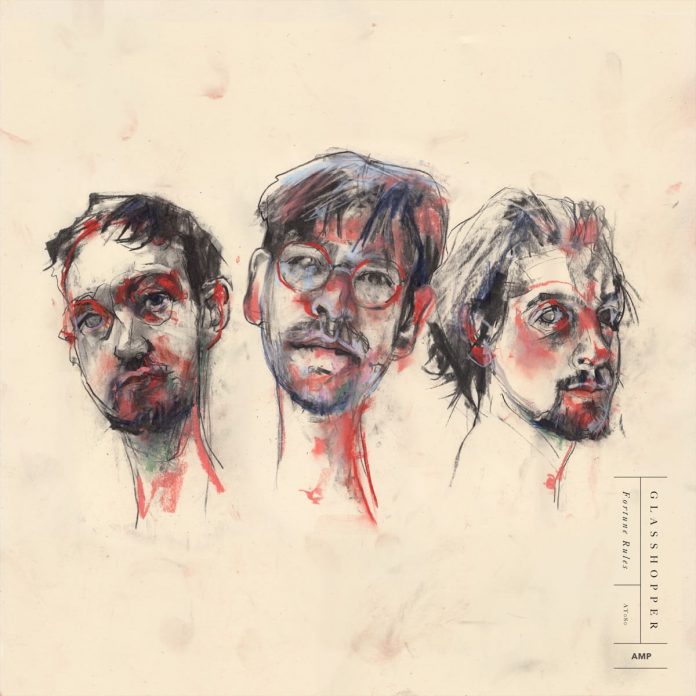 I’ll be frank here. I neither know nor care what the term “contemporary jazz” means, mainly because I’m now at an age where categories have melted away to the point where, say, the British composer Arnold Cooke’s Flute Quartet from 1936 commands my attention just as much as, say, Eliane Radigue’s work with feedback on magnetic tape.

What those names’ music has in abundance, namely character, appears as far as I can hear to be conspicuously lacking in this set of  “contemporary jazz” / ambient prog jazz, which in places sounds like the work of a group very keen to be signed to the ECM label.

At other times, as on the galumphing Jenny, the music strives for distinction yet falls well short of the mark because, again as far as I can hear, it sounds rather half-hearted, as does Ed Begley’s wan vocal on the brief Ember, which in less tentative hands might sound like a reasonably compelling song.

I was more engaged by Sylvia Silas’s singing on Build A Breeze, although not on an emotional level deep enough to wonder what the lyric’s about. Jonathan Chung’s tenor sax playing on this one (as throughout) falls right in with what “contemporary jazz” might well mean, in the sense that it’s the work of a musician with technique / know-how in abundance, but identifiable only in terms of the note patterns, as opposed to a tone as personal as a thumb print.

Overall, I found this set a little dispiriting. Next!

Mark Youll - 08 November 2019
I first remember seeing pianist Eric Reed in the summer of 1993 when he blazed the stage at the Royal Albert Hall playing with the Wynton Marsalis Septet, the...