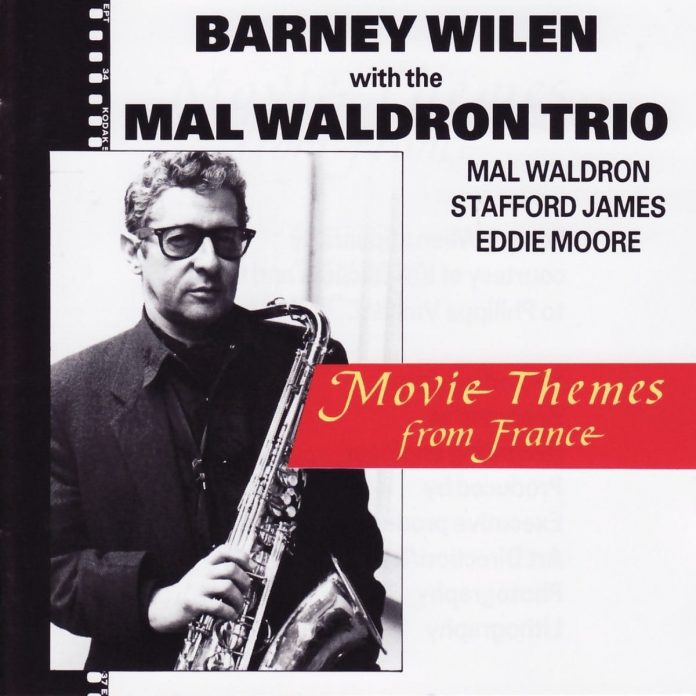 This is a much better album than the title might suggest. Wilen still has the blend of tasteful restraint and inventiveness which marked his memorable duet with Miles Davis over 30 years ago for the soundtrack of L’Ascenseur Pour L’Echafaud and the second track here reprises some of that music.

The sixth track seems to offer more but the Generique credited to Davis is actually the Benny Golson composition which ope­ned the Jazz Messengers’ sound­track for Des Femmes Disparaissent. The other pieces are a mixture of familiar and less well-known themes concluding with Mal Waldron’s beautiful Quiet Temple. (I would have liked to dis­cover what film this is from, but Timeless have provided no notes at all.)

Waldron is the other star of this album and plays so well that he almost upstages Wilen. The pian­ist’s current style lies somewhere between Monk and John Lewis and leaves plenty of space for bass and drums which James and Moore fill impeccably.

Both Waldron and Wilen eschew clichés and flashy facility so that their commitment combined with a sensitive choice of tempos and the use of soprano on a couple of tracks has produced a varied and satisfying programme (recorded, if the date given is correct, less than a month before it reached us for review).

Jazz Journal - 26 August 2020
This is one of a series of taped interviews with musicians who are asked to give a snap opinion on a set of records played to them. Although no...