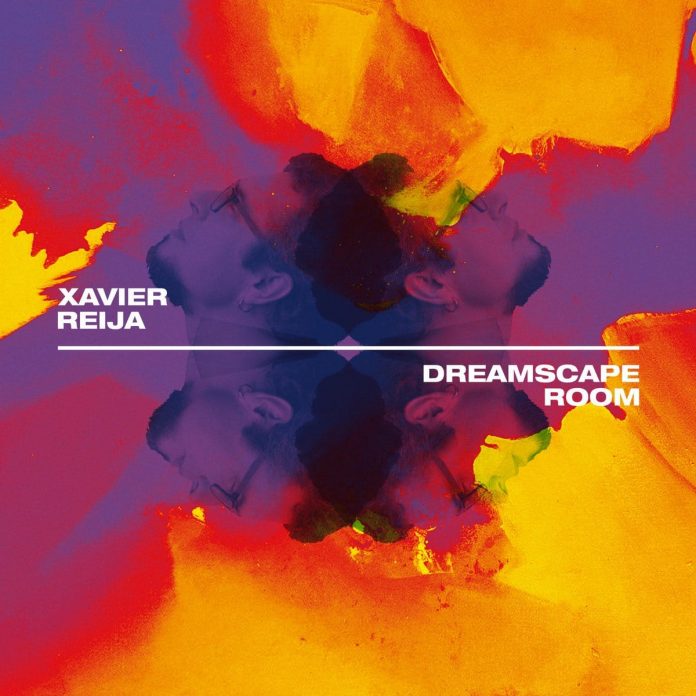 Best known for the post-metal power trio heard on 2014’s Resolution, and his uncompromising XaDu duo with guitarist Dusan Jevtovic, Xavi Reija can easily divide opinion. John Adcock’s review of last year’s The Sound Of The Earth admired the group’s virtuosity, but concluded “…there is not a shred of jazz content to trouble the listener, just a lot of noise”. Yet the Catalan drummer has a more reflective side, as heard on 2017’s Reflections with Nitai Hershkovits, an album which explored the classic piano trio format from Reija’s occasionally unconventional vantage point.

Dedicated to Reija’s late father, the elegiac refrains of Remembrance are as timeless as they’re moving. Its stately theme seemingly hangs in mid-air, but as the performance unfolds Reija’s pent-up emotions start to bubble to the surface. Two Steps Ahead, by contrast, is unapologetically upbeat and spritely. Wave after wave of tonal colour cascade through Carra’s hands, and this time it is Chick Corea’s Akoustic Band that is the touchstone. A Lifetime With You, written in appreciation of more than two decades of marriage, finds Reija at his most disciplined and controlled, while his full-tilt drum breaks on Time Warps seem to veer between two Daves – Weckl and Lombardo (Slayer). Mom is perhaps the pick of the compositions, and moving through several distinct passages of light and shade it poignantly portrays his late mother’s battle with cruel illness. Just like the opener, it is a piece riven with pain and loss.

Much as I enjoy Reija’s more typical excursions into noise, Dreamscape Room takes its great power from the highs and lows of everyday life and is surely his most rounded and accessible album to date.

Ronald Atkins - 22 September 2020
Any group with three or more horns usually puts plenty of emphasis on organisation in some form or other. That certainly applies to the treatment of his tunes here...