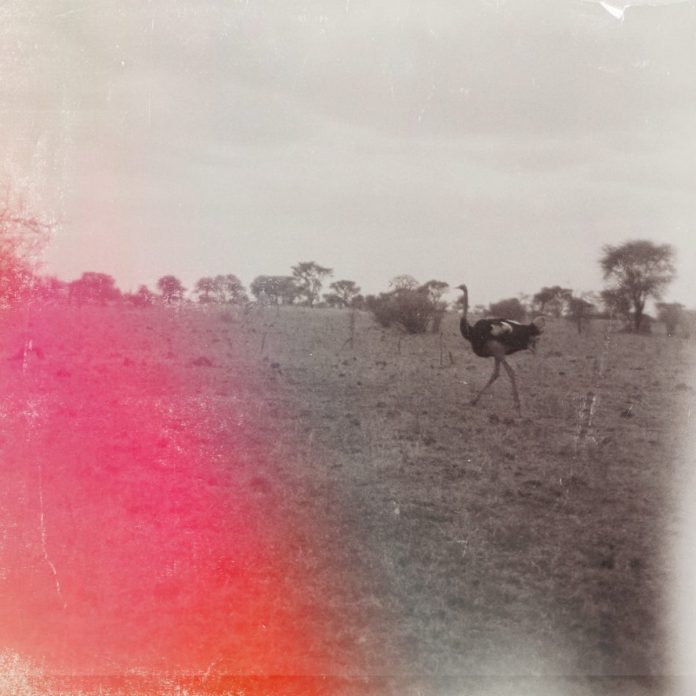 Guitarist Andrew Renfroe’s Dark Grey – the title hints at opposites of comfort and levity – is a cerebral and abstract contemporary fusion outing featuring oblique and eccentric workouts by the New York citizen, formerly from Jupiter, Florida. Renfroe’s mainstream pedigree includes associations with stalwarts Steve Davis, Javon Jackson and Mike LeDonne. He is in the frontline of a post-modern East Coast generation that includes Braxton Cook, who is Renfroe’s altoist of choice on Dark Grey.

A cautious attempt at leadership considering the EP format but a multi-faceted project, the set elaborates on Renfroe’s current fascinations. Parts allude to 70s fusion, particularly Dark Grey and L’Ascension. Both conjure up images of Frank Zappa chasing hot rats. While Zappa worshipped Edgar Varèse, Renfroe adheres to Oliver Messiaen’s aesthetic, which he by his own account incorporated in both tunes.

However, mainly Chemirocha and Someday Baby carry Renfroe’s individual signature. Chemirocha builds on an intriguing, bouncy African melody. The interplay of Renfroe’s group, especially between Renfroe and drummer Curtis Nowosad, is particularly responsive. A loose-jointed groove gives a facelift to the country blues of Mississippi Fred McDowell’s Someday Baby. It develops into a raga in the hands of the versatile Renfroe, who neatly seals a rarely noted link between the tone systems of West and East.

Twisted and surprising clusters of phrases are inherent to Renfroe’s counterintuitive approach. But too often Dark Grey finds him involved in hermetic sequences that fail to take root. At least it leaves me desperate for emotive power and comes across as the work of an architect that overemphasises his concepts while the house remains surrounded by scaffolding.

Nic Jones - 09 December 2019
Here's something outside of the ever more pervasive norm. Stephens and Wilson are both musicians who can achieve effects without ever having to strive for them, and as a...

Jazz Journal - 30 April 2022
Not before time, this is a paperback reprint of the valuable collection of essays by Max Harrison, first published by David & Charles in 1976 and reviewed by Vic...