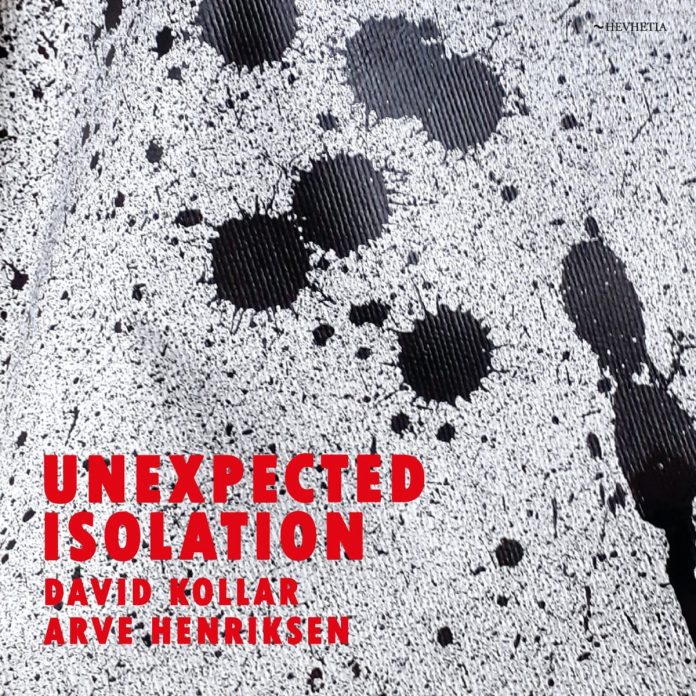 This album was released in August but I’ve not been able to find out when it was recorded. It is, though, clear from the titles that it would have been after Covid-19 hit Europe. Some directly reference the pandemic’s effects, others require little imagination to make a connection.

Writing this at the turn of 2020 when, as one of those in the highest risk category my isolation of the last few months is being intensified, I found the tracks on this album even more affecting and involving than they would have been in purely musical terms. (Unlike the anti-vaxxer/“Covid is a hoax” imbeciles I entirely accept the need for the restrictions, but that doesn’t make solitary confinement any easier to cope with.)

Music of various stripes has always been a sanity-saver for me and it has been more important than ever over the last nine months or so. Somehow 2020 stepped up to the plate, with an exceptional number of releases that healed through turbulent catharsis or soothing meditations, though most were recorded before the pandemic, but few so far have addressed the effects of coronavirus so directly.

The music here is as characteristically atmospheric as you would expect from these musicians, with the incomparable, poignant woodwind-like sound of Henriksen’s trumpet seeming to represent the humanity beleaguered by the jeopardy, anxiety and, sometimes, sheer terror (as in Caesura Transparent) evoked by the electronics. Some tracks, like Modular Breathing, are almost literal in the realisation of their title, but are never banal or unmusical.

Kollar and Henriksen create constantly absorbing if frequently unnerving soundscapes, at one moment swamping the ear with menacing waves of sound, but soon displacing them with compassionate lyrical lines. It’s an album that is never really comfortable yet is often comforting.

Peter Gamble - 22 September 2020
As with so many releases loosely bunched into the area of "experimental" music, the listener without any background information is left with the question of are they confronted by...