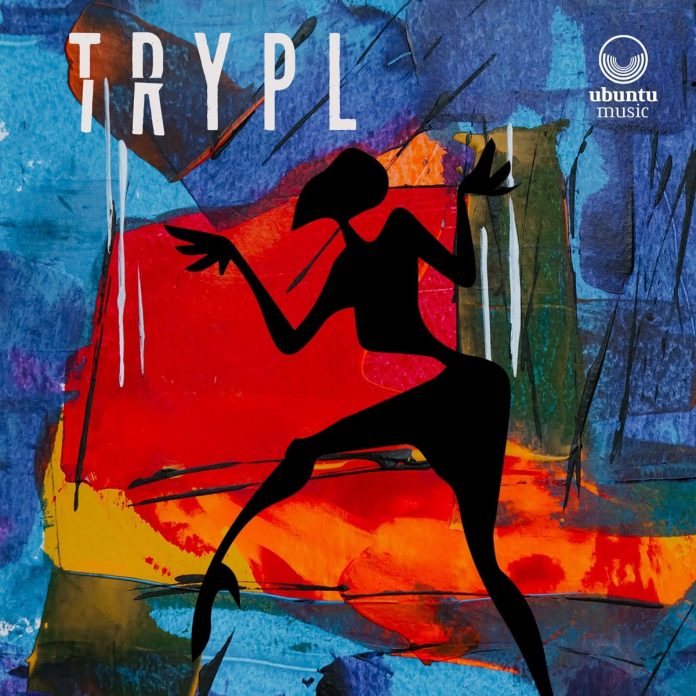 The Cotswolds seem far removed from the hustle and bustle of Latin jazz music, but the location has clearly been a wonderful inspiration on this debut album from UK-based Trypl. The band, co-founded by trombonist Trevor Mires, trumpeter Ryan Quigley and saxophonist Paul Booth, shares a common love of Latin music, and with an impressive background performing in various salsa, boogaloo and merengue bands, the pedigree shines through in compositions and performance.

Influenced by the beat and swing of music performed by Dizzy Gillespie and Chano Pozo, everyone in Trypl pulls their weight in an album of tightly performed, effortlessly swinging music. Edwin Sanz on percussion performs miracles to keep the frenetic pace pulsing through the album.

This is high impact and energetic stuff, broken only momentarily on a slower, delicate reading of Osvaldo Farres’ Tres Palabras. You can tell just how much the musicians love playing together from the interplay between them; they play as one unit with no-one feeling the need to dominate with look at me solos.

Between them, the members of Trypl have played with some big names in music, ranging from Pat Metheny to Radiohead, Eric Clapton, The Eagles and Kylie Minogue. That breadth of genres serves them well on this highly enjoyable album. The Ubuntu label’s mission is “connecting artists with audiences through beautiful music” and that has certainly been achieved here.