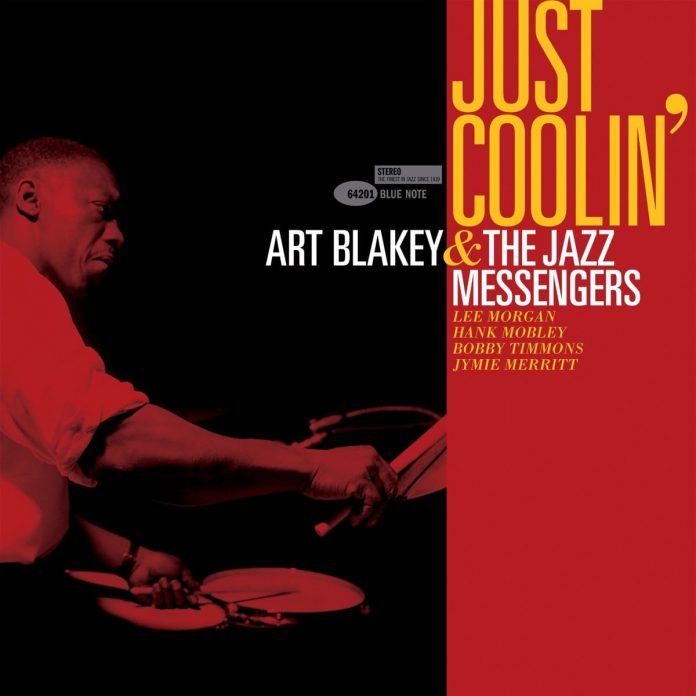 Finding a brand-new (well, previously unreleased) Messengers album, is a bit like finding a gold bar on your doorstep to many jazz enthusiasts of a certain age. Dating from 1959, this studio recording is a real gem, presenting the Messengers of the day in relaxed, creative mood with a programme of fresh music. Three of the six tunes on offer were written by Hank Mobley, returning to the combo all too briefly but long enough to contribute to sessions like this.

A month after this recording the band went into Birdland and four of the tracks heard here were played again. That live session was released and Blue Note decided to ditch this set; thus it has lain in the vaults for 60 years. What makes it special is that this LP presents the group in a wonderfully cool, laid-back mood with Mobley and Morgan making a near perfect pairing. There are explosive moments from Lee and Blakey of course but that just adds to the overall structure of a well-balanced programme of music.

Mobley wrote Hippsippy Blues and plays a typically smooth, inventive solo. Morgan is restrained but fashions a fine, tensile strength solo and Timmons flows along gracefully. Close Your Eyes is not treated so much as a ballad as a mid-tempo workout which builds steadily throughout. Nobody seems to know the composer of Jimerick but it is standard Messengers material and gives Blakey the chance to play one of his carefully structured, exploding solos that heighten the musical framework. M&M is named after the two frontline horn-men and again, pulses through with driving contributions from all members. Just Coolin’ was composed by Mobley for his 1955 Blue Note 10-inch LP on which he was supported by Blakey along with Horace Silver and Doug Watkins. This version is longer, at a similar tempo and has another blazing Art Blakey solo workout.

This could be described as Blakey relaxing a little, consolidating somewhat on what had gone before and preparing for his next outburst when he would soon add Wayne Shorter and Freddie Hubbard to the mix and begin a new phase of Messenger music. It should have been released when recorded but times and thoughts were different then. Today it is a wonderful addition to the Messengers recorded library and will be welcomed by enthusiasts everywhere.