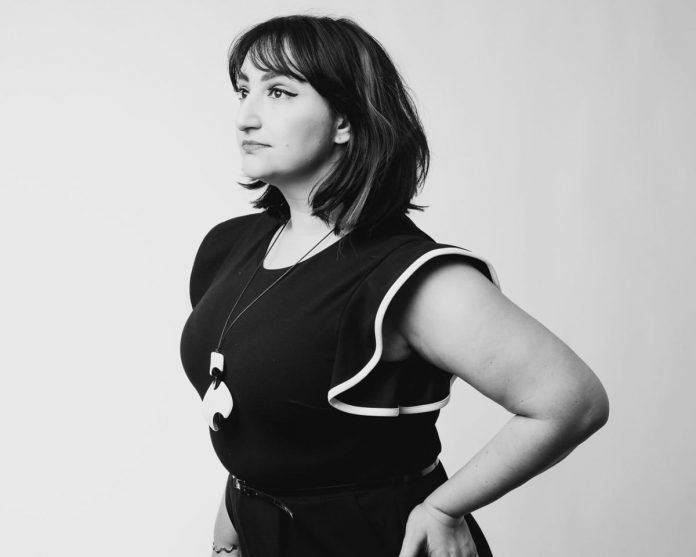 The music of John McNeil is personal, attractive and written mostly for interpretation by instrumental ensembles. His songs are wide-ranging and have huge intervallic jumps which means they are not exactly singer friendly. Allegra Levy was well aware of that as she had known and worked with McNeil for more than 10 years. She was not deterred however and set about writing lyrics to nine of his compositions which she sings impressively on this CD.

The title track, Lose My Number (which actually comes at the end of this programme), is a good example. It is complex and has what have been described as “steeplechase melody, shifts in tempo and metric U-turns”. Allegra has written bristling feminist lyrics to the song and sings it vigorously, gleefully even, and is well supported by the highly flexible three-woman rhythm section behind her. You wouldn’t know, listening to this reading that the piece is supposed to be difficult for a vocalist to handle.

The rueful lyrics of the opening Samba De Beach contrast well with the surging melody. This track also features the flowing piano of Carmen Staff and a warm, big-sounding bass solo from Carmen Rothwell. Livin’ Small is slow and reflective but not as slow as the quiet ballad Tiffany that follows on. Again, there is a smooth but pulsing bass solo from Ms Rothwell whose bright, open bass playing is a feature throughout. She deservedly gets lots of solo space.

Strictly Ballroom is the first track here to feature the vinegary brass sound of the composer’s trumpet and he also plays on the next track, CJ. This is accurately described in the sleeve notes as a bright blues that would have fitted neatly into Art Blakey’s Messengers’ repertoire. This is hard bop and blues with a compulsive swing that features Ms Staff’s charging piano, Colleen Clark’s driving drums and a mix of straight and scat singing by Allegra.

Ukulele Tune does, in fact, feature a uke, played by Pierre Dorge on this one only and Zephyr is like a soft, warm breeze. Appropriate. Tiffany is an ultra-slow performance and sung with warmth and feeling with highly sympathetic support from the rhythm team.

Fred Grand - 05 December 2021
I often wonder whether there are parallels between the proliferation of young Norwegian bands fusing psychedelic rock and free jazz and the country’s notorious embrace of Black Metal. It...