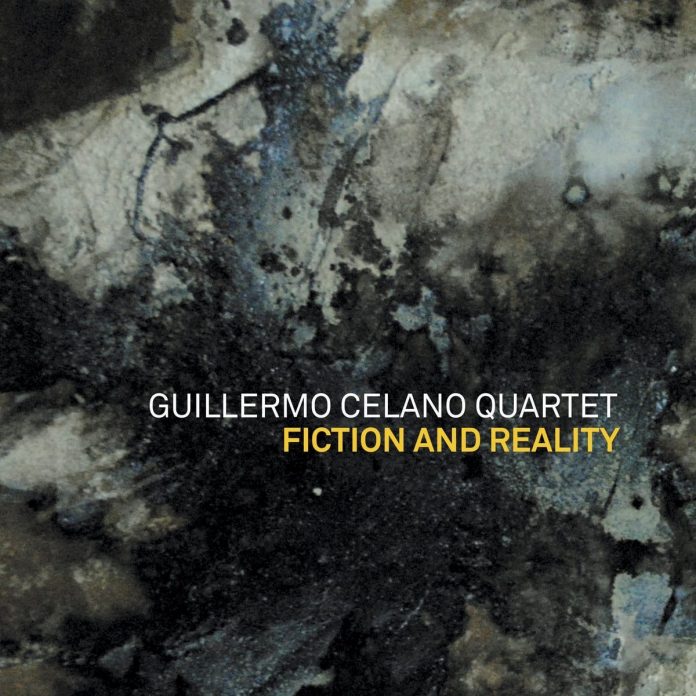 I don’t wish to idly boast but I’m rarely bamboozled by an album, so this is something of a rarity. The music ranges far and wide, indeed so far and widely enough to suggest a group that, if an unkind view is taken, shows a marked inability to focus. A kinder view might regard the music as a shop window through which the group wants to display the whole range of its wares. If the latter is the intention, then this is a risky strategy because the attempt at all trades can result merely in the dissipation of energy.

So the restrained galumphing of Precious Metals In Exchange For Contaminated Water has the menace which is an integral part of the Belgian bands Univers Zero and Present before it breaks down into a semi-free episode only for the menace to return, albeit in a slightly more disrupted fashion.

Celano’s unaccompanied work at the outset of Fiction And Reality faintly evokes a player such as Olaf Rupp and so has the effect of distancing it from the track referred to above, not least because with the entry of the rest of the group I sensed a break so fundamental with what had gone before that the impression of discontinuity was reinforced, and all within the duration of a single track.

On a practical level Los Andes summons up the spirit of John Abercrombie, albeit with more self-conscious rigour and lack of subtlety. As he shows here, Celano’s capable of eloquence in the area of post-bop impressionism, but as it is the piece breaks down into a bass solo which again seems at odds with what has immediately preceded it, for all of Celano’s deft backing. The effect of a kind of fracture is achieved again with what comes after that solo, which in essence is an elongated “outro”.

Milonga En Temperley achieves a unity of mood, but all my cloth ear can pick out is a kind of calculated archness, as if the band felt the need for a little restraint and an overt display of unity of purpose. The track does stand out within the context of the programme it’s part of, but I found the overall discontinuity more than a little taxing.

Find out more about Guillermo Celano Quartet: Fiction And Reality at guillermocelano.com

Previous articleJJ 08/60: In My Opinion – Joe Williams
Next articleDavid MacGregor: Looking For A Place Called Home

Miles Kington said he travelled from Wales to London for jazz, only to discover that jazz had decamped to Wales. He was referring to...

Continued from last month and concluding... I brought some records today. Please take a look at this one, it’s Art Blakey & The Jazz Messengers,...

An excellent local record. It is my guess that it stands a very good chance of featuring in next year's list of poll choices....

"The music ranges far and wide, indeed so far and widely enough to suggest a group that, if an unkind view is taken, shows a marked inability to focus"Nic JonesGuillermo Celano Quartet: Fiction And Reality
Advertisement