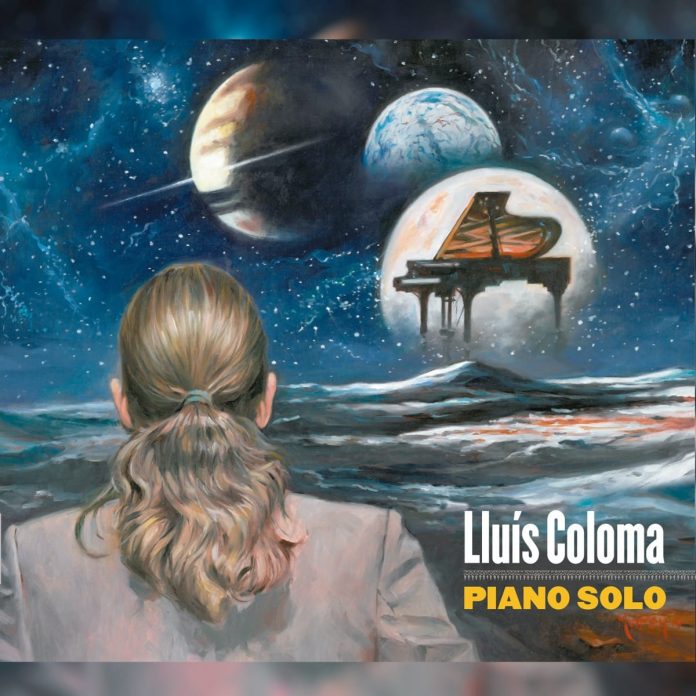 Comparatively unknown in the United Kingdom – although he appeared at Cadogan Hall in the London Boogie Woogie Festival last year – Lluis Coloma is the leading blues and boogie-woogie pianist and promoter in Spain.

Born in Barcelona in 1973, he studied classical piano, but then was captivated by the music of Jerry Lee Lewis, Roosevelt Sykes and Alan Price, before moving on to jazz. He subsequently appeared at jazz and blues festivals throughout Europe and Asia, and has recorded more than 10 CDs as a soloist or with his trio or septet. He received the award of “Best Catalan Musician” in 2003, was voted “Arista Blues Cat 2006”, and was artistic director of the Barcelona Blues Festival from 2003-2011. He has also recorded with the German boogie woogie virtuoso, Axel Zwingenberger.

On this CD, which includes eight of his compositions, his skills as a boogie woogie and “down home” player are variously displayed on Moving From Home To Home, Hot Rod Special, Ketchup On The Keys, Muir Woods and Goin’ To Malaysia. He can be seen and heard on YouTube performing a breakneck version of this last title at the London Boogie Woogie Festival.

Equally impressive are his sensitive and reflective interpretations of Keith Jarrett’s Country, and Duke Ellington’s In A Sentimental Mood. A joyous and rollicking rendition of Tico-Tico and a subtle reworking of the Albert Ammons slow drag composition Chicago In Mind are additional examples of Coloma’s multiple talents.

As the brief liner note asserts, Coloma has “created a cocktail of styles that have become his own signature sound, where each theme is a landscape within his own musical universe”. This rich and eclectic confection is highly enjoyable and strongly recommended.

Previous articleSophie Tassignon: Mysteries Unfold
Next articleLynn Taylor: I See Your Face Before Me / Marjorie Lee: Remembering With …

It takes a brave man to start his new album not with himself or his full band – a 12-strong ensemble with six horns...

It is a few weeks since I got the news of Booker Ervin's death. It was very depressing, bad piece of news indeed. Booker,...

"As the brief liner note asserts, Coloma has 'created a cocktail of styles that have become his own signature sound, where each theme is a landscape within his own musical universe'. This rich and eclectic confection is highly enjoyable and strongly recommended"John WhiteLluis Coloma: Piano Solo
Advertisement