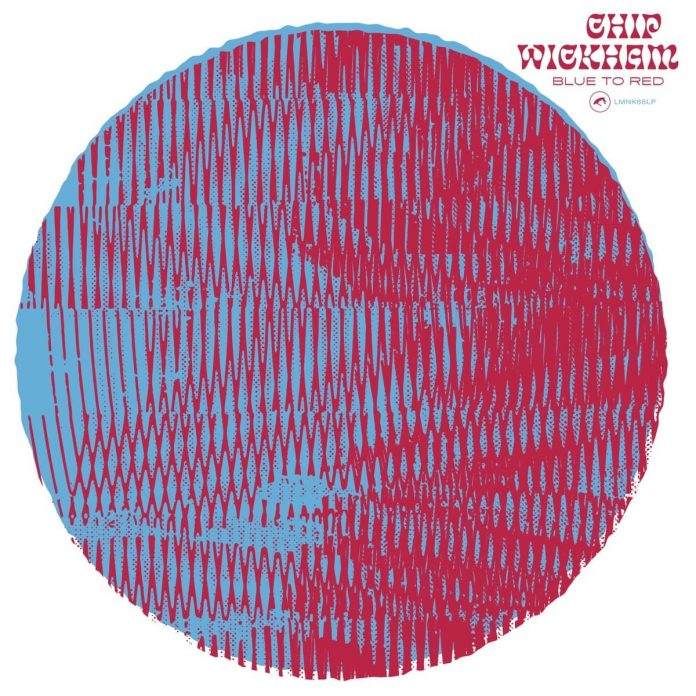 Saxophonist and flautist Chip Wickham already has a noteworthy reputation on the British jazz scene, having previously released Shamal Wind in 2018, based upon his time living in Doha, and La Sombra in 2016, from his experiences living in Madrid.

Wickham’s musical journey has taken him, and us, across Europe and Asia, but now his third release, Blue To Red, launches us into outer space, as he dives into the realms of spiritual jazz.

Wickham, who mixed and produced the entire album, channels the mood and tone of Alice Coltrane with an abundance of luscious harp arpeggios. Yusef Lateef is also given as a worthy influence and referenced in the final track Mighty Yusef. Alongside spiritual jazz influences, Blue To Red also peeks through the lenses of the hip-hop, electronic and club music of his youth in addition to reflecting the flamenco and Arabic styles he encountered while living abroad.

The album cover and title depict the current state of the Earth, which Wickham predicts will soon be turning into a version of our neighbour, Mars. Wickham says “It’s a culture crisis rather than a climate crisis, one that can only be solved if we go right to the core of how we live as human beings.” Wickham’s spiritual jazz compositions lean on a rich palette of cosmic horizons warning us of a troubled future.

Blue To Red is predominantly filled with reflective and meditative music but there are notably funkier exceptions. Since Wickham has produced the music himself, all finer details of the arrangements and timbral inflections from the flute have been captured admirably. This release not only salutes past influencers such as Alice Coltrane and Yusef Lateef but is a worthy contribution to their legacy.