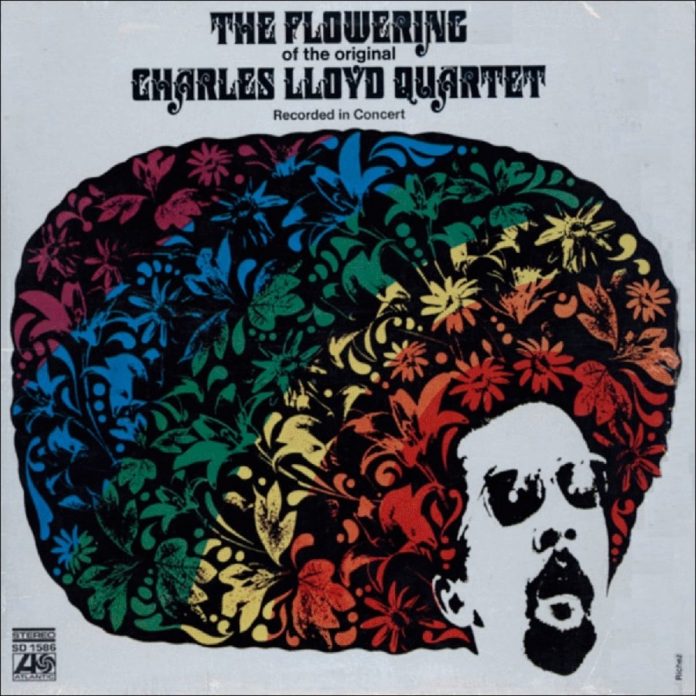 When I first heard Lloyd in this country with Cannonball Adderley in 1964, I thought a considerable talent was about to appear on the scene. Unfortunately his concern with non-jazz elements and his increasing flirtation with the hippy pop movement of the late sixties dissipated his undoubted skills.

This album was recorded live in Oslo before the days of his worst excesses. In Jarrett, McBee and DeJohnette he had an excellent group and, on tracks like Speak Low and Wilpan’s, he sounds orthodox in a Coltrane inspired style. Even in his freer mantle on Gypsy ’66 he barely conceals the root tone despite his elaborate digressions on a modal theme.

Jarrett has a beautifully down-home solo on the slow version of Island Blues and McBee has a swinger on Wilpan’s. The normally effusive DeJohnette is sadly under-recorded but what can be heard is very good. All of the material used is of high quality and per­ceptive listeners will recognize Gypsy ’66 as Lady Gabor – a Gabor Szabo composition for the Chico Hamilton group.

In retrospect Lloyd’s position is clearer. He is a minor talent, but one who is capable of good performances. This was his best quartet and even the sceptics might be favourably surprised by the record.