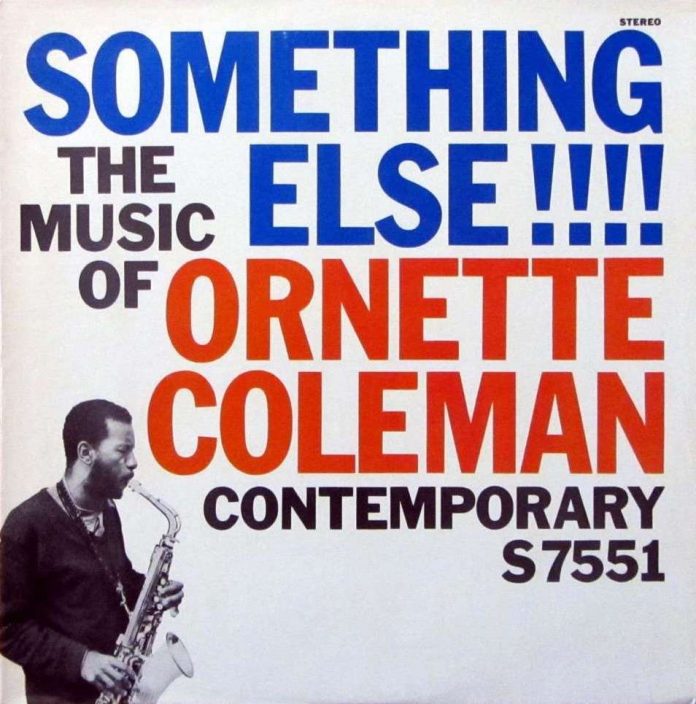 Ornette Coleman is a new name to British lists, having been voted into sixth place in the Downbeat 1958 New Stars poll, in which critics only were invited to vote. His alto style is fundamentally Charlie Parker, but his tone is much harsher.

He has had a fairly nomadic life, having left home at the age of 19 with a touring band in 1949 which promptly stranded him in Natchez. His reluctance to “play straight” seems to have been his biggest bugbear in job finding. His rather unconventional approach to melody is obscure, and the results can be equally baffling.

As all the pieces on this record are his own originals, dating back some five or six years, it is not surprising that there is a boppish element in them. They mostly open with unison work, but Coleman launches quickly into his slightly screeching solos, in which pitch seems to matter more than the proper forming of notes. In his faster passages he flits up and down the range of his instrument, implying as many notes as he actually plays.

Don Cherry’s trumpet is complimentary but not as advanced as Coleman’s work. The rhythm men work consistently to the same end, backing the long solo passages with conventional style, Payne’s bass being the highspot.

The whole adds up to an interesting but not important excursion into the realms of specialised post-bop jazz, neither ultra-modern nor old-fashioned. Ornette Coleman’s alto voice could develop into something significant, but I suspect that he is too preoccupied in being different to worry about that sort of thing.
Gerald Lascelles

Hugh Rainey - 23 August 2021
Sister Rosetta was a fervent gospel singer with a vibrant, charismatic stage presence. Unusually, she accompanied herself on electric guitar, with rocking fills and solos in rhythm and blues style. This...