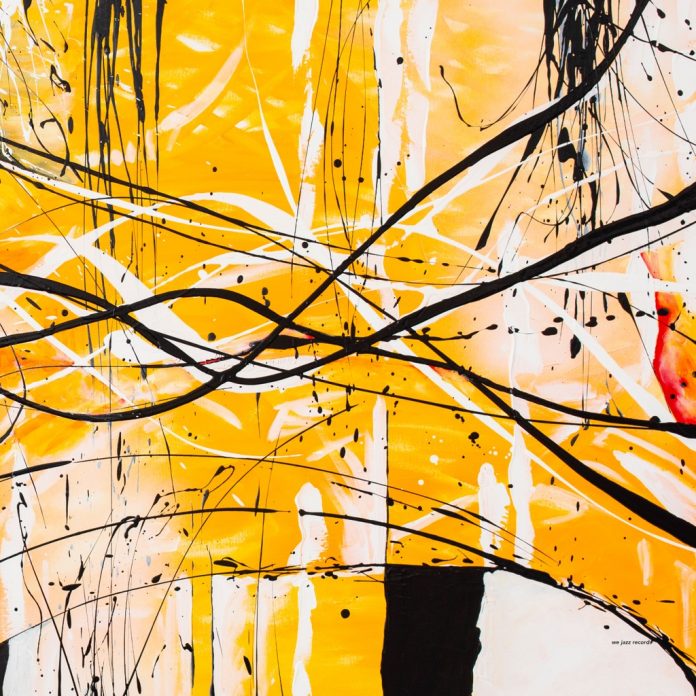 Finland has had a rich supply of creative bass players. One thinks of Teppo Hauta-aho and Uffe Krokfors just for starters. Herrala isn’t that well known yet, but on the basis of this extraordinary solo recital, he soon will be.

Some regard solo contrabass as the 10-minute egg of hard-boiled improvisation, but there are some masterpieces in the form, by Dave Holland, Peter Kowald and others and each and every one is a reminder of what an orchestra lies within the big bull fiddle, which is capable of anything from sawing drones to fierce double-stopped lines and percussive effects.

Hirala basically works through all of them in 14 highly varied miniatures that deconstruct orthodox jazz-bass skills and restore something of the bass’s orchestral function as a harmonic support and occasionally thunderous section voice.

Some pieces, like Pu: 12 seem to draw on the more esoteric end of modern classical music, the work of Giacinto Scelsi prominently, but other tracks sound very much like the tradition of Wilbur Ware and Jimmy Garrison being explored and updated.

There’s no getting round the fact that some will find this amount of unadorned bass playing a chore, but it’s worth persisting. This isn’t the masterpiece that Kowalds’ Was Da Ist was, but it’s on the way there and that’s an exciting thought.

Wif Stenger - 08 August 2019
Jazz and South Asian music have been mixed since the 1960s, most convincingly by saxophonist Rudresh Mahanthappa and pianist Vijay Iyer, particularly on his Tirtha from 2008. On their debut,...