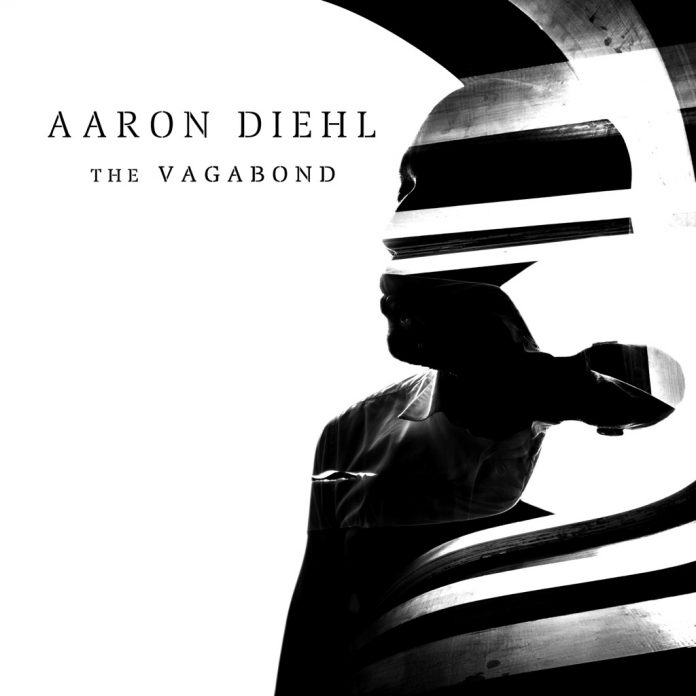 Diehl studied with Russian virtuoso Oxana Ablonskaya at Juilliard and later with jazz pianists Kenny Barron, Eric Reed and Fred Hersch. As he has played Gershwin’s Concerto In F and music by Philip Glass it’s perhaps inevitable that this record straddles the world of western classical music as well as jazz.

But he doesn’t lack jazz credentials to any extent as will be apparent to anybody listening to his seven compositions here where he plays, improvises and links up in tight unison with his bass player Paul Sikivie. His touch is light as a feather on everything except the Prokofiev and sections of the John Lewis piece.

The jazz trio functions like a more contemporary edition of the Bill Evans trio although here piano and bassist are tightly integrated throughout and drummer Hutchinson contents himself with accents and colourful, sporadic decoration.

Polaris is a smooth piece with some delicate piano lines and a bass ostinato throughout. Hutchinson colours sparingly. Most of the first seven pieces are esoteric, tightly structured, frequently melodic. Treasure’s Past has an insistent, attractive melody line and more is heard from Hutchinson’s drums.

Paradoxically the most straightahead swinging jazz performance comes on the March From Ten Pieces For Piano by Prokofiev where bass and drums take a more prominent role in swinging the pianist. A Story Often Told returns to the floating, light swing of the early tracks although this one is by Sir Roland Hanna.

Milano by John Lewis is focused on piano improvisation and different to the composer’s version. The Piano Etude No 16 by Philip Glass builds steadily and effectively with a strong piano bass line reinforced by Sikivie’s string instrument. Hutchinson decorates sturdily.

Lots of jazz improvisation here and some of what used to be called Third Stream.

Very popular in the 1940s and 1950s, Al Hibbler worked in pop music, in early R&B and on the fringes of jazz. His commanding...

Clark’s time playing for Hancock meant everybody heard him, but it was his playing on the record Thrust and in particular tracks such as...

Along with Gary Thomas, Greg Osby is one of the more interest­ing figures associated with Brook­lyn's M-Base collective. Soul music is at the root...

"Lots of jazz improvisation here and some of what used to be called Third Stream"Derek AnsellAaron Diehl: The Vagabond
Advertisement