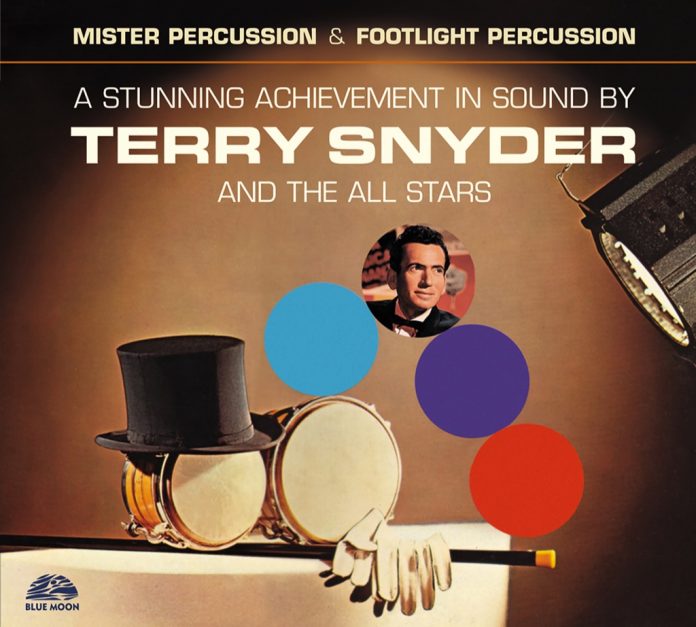 This CD was recorded in 1960 and 1961 as two albums to let you show off your superior hi-fi to no doubt resentful and less wealthy relatives and acquaintances. The lack of emphasis placed on any musical value is crass. The best studio musicians seem to have been hired and rendered anonymous. An exciting outburst by Urbie Green (although short and not particularly tasteful) on Putting On The Ritz is described only as “a trombone ad lib solo (right)”. It sits amongst “guitar ad lib solo (left), tom tom solo, brass unison (right), xylophone (left), and guitar (right) unison, xylophone (left) and flute (right) unison, ending with temple block and bongo figures (right)”.

There is something psychotic about the idea that you might want to torment a later generation of relatives 60 years later, but here, should you want it, is the wherewithal.

Nigel Jarrett - 24 February 2020
Singer Rachel Sutton's persona on the songs she's written with pianist-composer Roland Perrin for this album is that of a regretful lover separated in some form from the object...