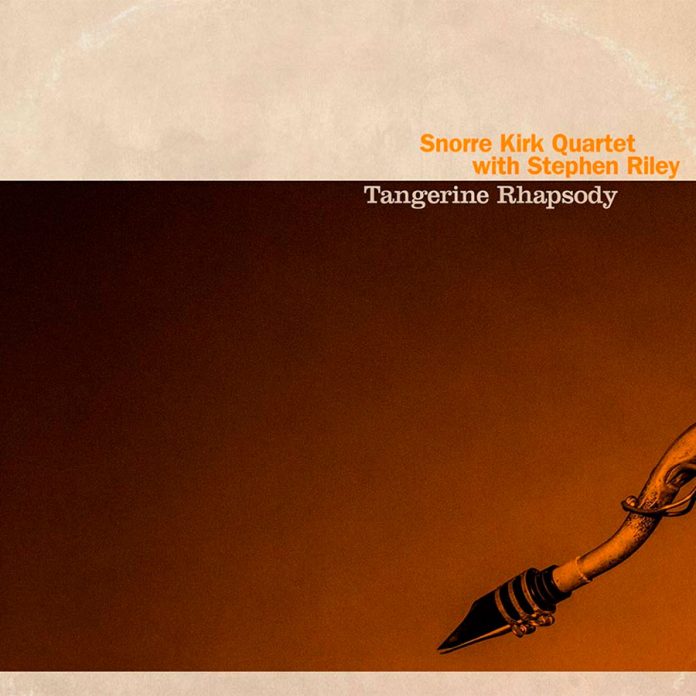 The fifth album from Norwegian jazz drummer and composer Snorre Kirk turns out to be yet another fine recording from this remarkable musician. It follows Blues Modernism (2012), Europa (2015), Drummer & Composer (2017) and Beat (2018). Those recordings were of his sextet and septet but now he’s returned with a quartet and on two tracks, a quintet.

All eight numbers on the album have been composed and arranged by Kirk. The first, Unsentimental, is a romantic song with breathy, Johnny Hodges sax from Riley. The rhapsodic title track has both him and Harbeck in sparkling Paul Gonsalves mode. Blues Jump is a Basie-influenced number with the two tenorists melding nicely together. West Indian Flower is a calypso with neat bass from Fjeldsted. Nightingale & The Lake is deeply poignant with Hjorth soloing superbly on piano. The cool Uptown Swing Theme and bluesy Festival Grease have Riley in swinging Ben Webster form and to close the album Nocturne is light, smooth and soothing.

These are captivating melodies. The flavour of Ellington’s small-group jazz is never far away yet the delivery isn’t dated by any means – it all sounds fresh and contemporary. It’s swinging music. You may well ask how does he do it? Kirk anchors the band with subtlety and finesse. He’s never overpowering and doesn’t go in for drum solos. Indeed, someone succinctly summed all this up by asking “Who on earth is that drummer, writing so well, yet playing so little himself?” I couldn’t have put it any better. It’s magic.