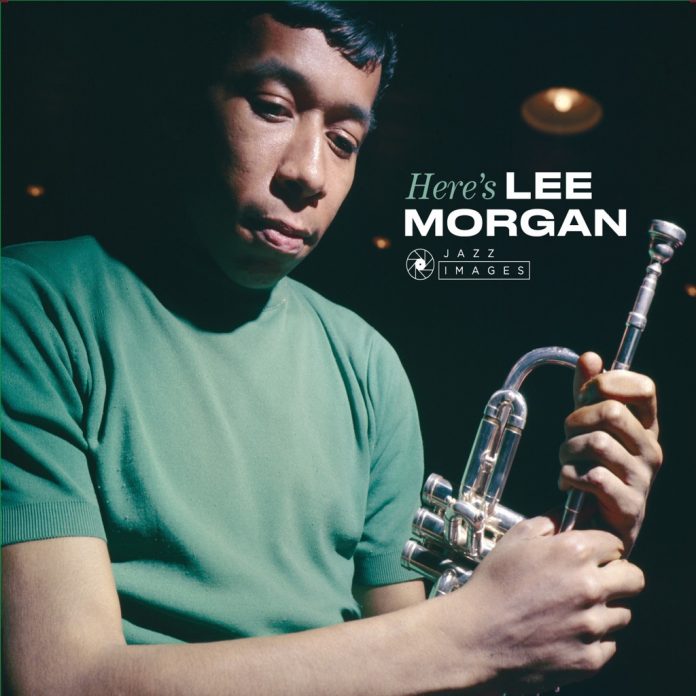 Although historically the music on this album doesn’t hold the dawn of hard bop, it always felt like it to me. Morgan and Shorter were its early voices in Blakey’s quintet. Art was a diviner as far as creative players were concerned, and in Morgan and Shorter he hit the jackpot. Tragically, he also introduced Morgan to hard drugs, and destroyed his life. The originality and creativity of the two men is excitingly on show here. The (3) tracks sneaked out here on an obscure Top Rank LP and I considered them at that time to be the epitome of post-Parker jazz.

Lee wasn’t a complex improviser, but he had an armoury of devices and tricks, often involving acrobatic and squeezed valve work, that made him unique. Shorter was a deeper musician, headed for a long career of greatness which happily is still unfolding today. Back in the 60s the sounds he made were, despite their intense musicality, like the cries of animals and it seemed that, whilst he was to some extent in parallel with Coltrane, he was also opening new routes that John hadn’t found. Wynton Kelly was at his finest, both as an improviser and as a very firm accompanist. It’s refreshing to have Bobby Timmons (another of Blakey’s greats, destroyed in the same manner as Morgan) and Eddie Higgins in the various combinations. Blakey sits back from his sidemen and, as with Philly Joe, his presence is pervasive rather than dominant.

Familiarity with the (3) tracks makes me lean to them, but in truth there isn’t a dud moment in the whole CD. It wasn’t just Miles who prospered during the Kind Of Blue era. The music here is vital and energetic, and the burgeoning creators are outstandingly accomplished.

Barry Witherden - 14 October 2019
Bring together a major figure of so-called Scandijazz, a master of sonic texture and colour and one of the great musical explorers and eccentrics and you’d be hard-pressed to...