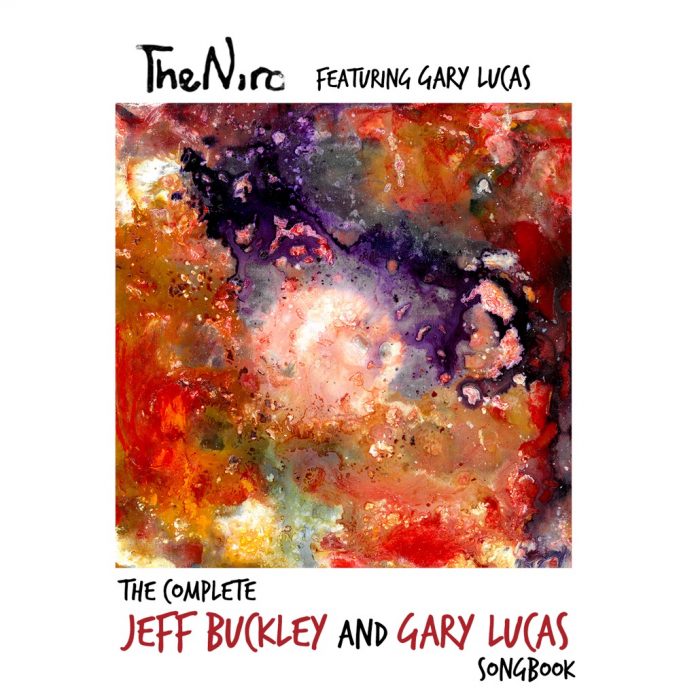 Back in the early 1990s Jeff Buckley was the vocalist in Gods and Monsters, a band led by guitarist Gary Lucas. After one gig, Buckley left the band to go on to great solo fame before his untimely death. Almost 30 years on, Lucas’s latest band, The Niro, releases The Complete Jeff Buckley And Gary Lucas Songbook, containing new recordings of the songs which Buckley and Lucas wrote in collaboration. It’s a terrific album, a combination of varied and inventive compositions played and sung by a creative band.

There’s not much on this album that screams “Jazz!” Blues, on the other hand, has a much stronger presence. Jeff Buckley isn’t here, so the vocal duties fall to Davide Combusti. He’s a worthy substitute, a powerful, emotive, soaring, singer with a wide range who does more than justice to the songs.

Mojo Pin and Grace are probably the best-known of the songs on this record – both appeared on Buckley’s Grace, with Lucas credited as contributing “magical guitarness”, and both get fairly similar treatments, and more magical guitarness, here. Distortion mixes Puccio Panettieri’s steam-hammer drumming with punk-rock guitar and bass, Lucas’s complex lead lines and Combusti’s vocals to create five minutes of hard-edged rock. Cruel is another chunk of rock, Phil Spalding’s moody bassline a foundation for a wall-of-sound from the rest of the band. The blues influence is at its most obvious on Bluebird Blues (the clue is in the title), the country-blues Song To No One, and the foot-stomping and slide guitar of Harem Man.

So, not much (if any) jazz, but plenty of blues and plenty to admire, love and enjoy on this excellent record. It’s a shame – assuming that the album title is accurate – that there are no more Buckley/Lucas songs yet to be discovered.

Matthew Wright - 15 January 2020
This album was originally issued in 2012 and seems to have reappeared. Although I knew of Lenny Popkin and him studying under Warne Marsh, Lee Konitz and Lennie Tristano,...

Jazz Journal - 31 March 2022
'World Music' was a phrase coined by music business executives in 1987 to help record shops sell non-Western vernacular music, and these three publications reflect the fad for such...