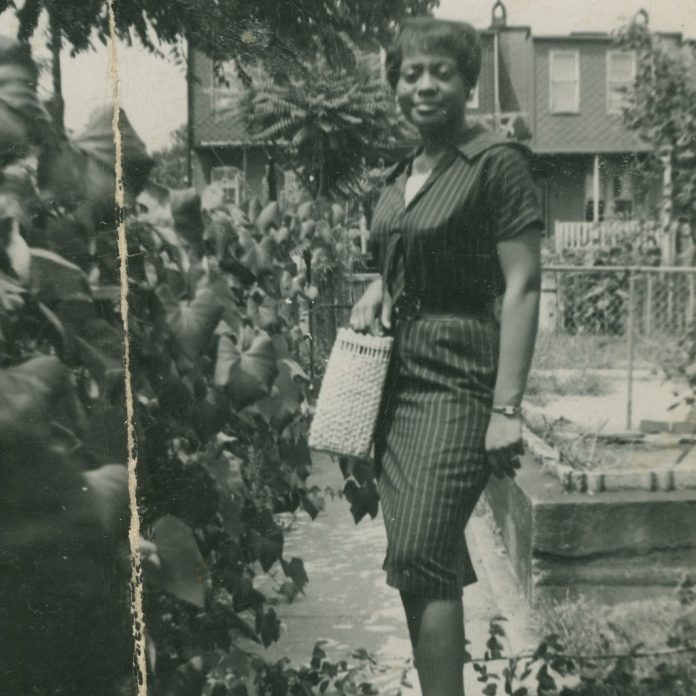 Jeff Parker is best known as the guitarist of Tortoise, which grew out of Chicago’s early-90s indie rock scene. The band pioneered instrumental “post-rock”, which melds jazz, electronics and other genres. Soul and hip-hop underpin Parker’s seventh album as a leader, which pays tribute to his mother, Maxine Brown, pictured on the cover as a teenager. His last album, The New Breed, memorialised his father.

This one starts with a loop of his daughter Ruby Parker singing on Build A Nest, along with Steely Dan-style guitar solos from dad. This sets up the theme of the album, improvisation over sequenced drum patterns and loops, echoing the late hip-hop sound collagist J Dilla. The next track is a short R&B interlude with an Otis Redding sample, perhaps a tip of the hat to mom’s musical taste.

Max Brown has a looser, rawer sound than The New Breed, maybe because it was mostly recorded at Parker’s LA home and an artists’ retreat on the North California coast. The third track finds him in a big barn there, shouting exultantly while listening to a playback of one of his own songs, a frenetic one-man-band piece. After this high-energy start, Parker moves on to a gentle reworking of John Coltrane’s After The Rain, with aqueous 80s-style electric piano from Josh Johnson, followed by a solo ambient interlude, Metamorphoses.

Then Chicago drum giant Makaya McCraven arrives for the anti-Trump romp Go Away and Gnarciss. This reimagines Joe Henderson’s Black Narcissus over a subdued, downtempo rap beat with woozy electronics, ending with a piccolo trumpet blast from Rob Mazurek. He’s a long-time Parker collaborator who has also played with Pharoah Sanders and Roscoe Mitchell of the AACM.

The uncompromising AACM tradition strongly inspires Chicago’s International Anthem, the top US experimental jazz label at the moment and home to Parker, McCraven and Jaimie Branch. All three are fond of AACM-style “little instruments” and exotic percussion such as the pandeiro and mbira, which Parker plays on various tracks.

Now an AACM member himself, Parker has worked with group stalwarts George Lewis and Fred Anderson as well as Joshua Redman, Brian Blade and Peter Erskine. Whether as a sideman or leader, Parker is modest and understated, perfectly balancing precise discipline with warm, relaxed pleasure.

The most satisfying display of his sensitive guitar is the 10-minute title track, which closes the set. Parker carves filigree patterns over the elegant bass guitar of Paul Bryan and shimmering cymbals by Jamire Williams; opening thoughtful dialogues with Nate Walcott on trumpet and Josh Johnson, now on alto sax.

Most of the rest of the album is a grab bag of short tracks, experiments with tantalising ideas that could each be a fruitful area of further exploration in its own right. Overall though it’s a compelling set that draws one in again and again.

Brian Morton - 10 September 2020
Notoriously, Jimi Tenor took his working name from the youngest Osmond, not from Hendrix, but the man born Lassi O. T. Lehto hasn’t been held back by the association....