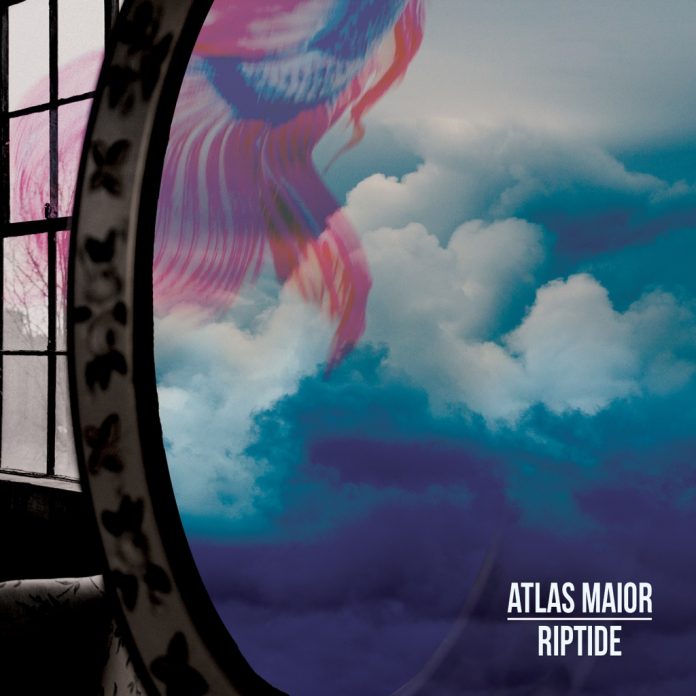 Riptide is Atlas Maior’s fourth album. An intricate blend of American jazz, Middle Eastern and Indian traditional music, it combines the fire and excitement of eastern musical culture with probing, Coltrane-like solos from Joshua Thomson on sax. Exploring melodies using the Middle Eastern modal system (maqamat) and harmonic progressions from jazz, there is an interesting sense of diversity and tension being played out across 11 songs.

Joshua Thomson, who leads Atlas Maior, summarises the album as a product of the experience of the band members working together and of the struggles and achievements they have encountered along the way – “loss, gain, resilience and perseverance are all in there” he says.

Originally from Detroit, and an enthusiast of jazz and Middle Eastern music, Thomson now lives in Austin, Texas, where he co-founded the band with Ethan Vlah, originally from Barcelona. Interestingly, there is apparently a rich history of oud players in Texas, and this has clearly influenced the direction of the music and shaped the current line up and sounds.