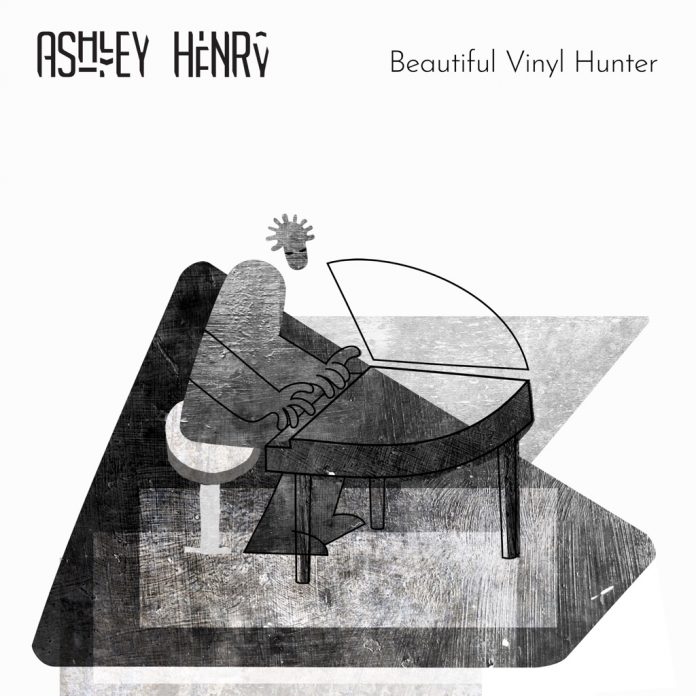 This talent includes, but is by no means limited to, flawless soulful vocals from the likes of Judi Jackson and Milton Suggs; sharp hip-hop verses from Sparkz; and the entrancing trumpet whisperings of Theo Crocker. On Battle, Henry is joined by fellow Londoners, the sax and drums duo Binker Golding & Moses Boyd. Poet Joshua Idehen makes an appearance on COLORS, delivering the same impassioned – though softer – spoken-word lyrics that helped ignite Sons of Kemet’s Your Queen Is A Reptile with politically charged rage.

But Beautiful Vinyl Hunter isn’t just a veritable who’s who of a certain sector of the current crop. Henry’s bold energy and deft improvisatory ability makes him a force to be reckoned with, and despite a seemingly endless list, the piano is never drowned out or bogged down by all the additional musicians that feature on the album. This musicianship is best admired on almost unaccompanied tracks such as Cranes (In The Sky), Sunrise, and Pressure.

Henry already established his proficiency as a pianist on 2016’s Ashley Henry’s 5ive, his trio-focused Jazz re:freshed debut. Beautiful Vinyl Hunter – bringing together a whole host of excellent musicians – is a much grander release, a well-deserved triumph.

Dave Gelly - 05 February 2020
It comes at you so forcefully with that thick, slightly muddy tone, full of fury and despair, that, if you're at all susceptible, you just have to listen. It's...