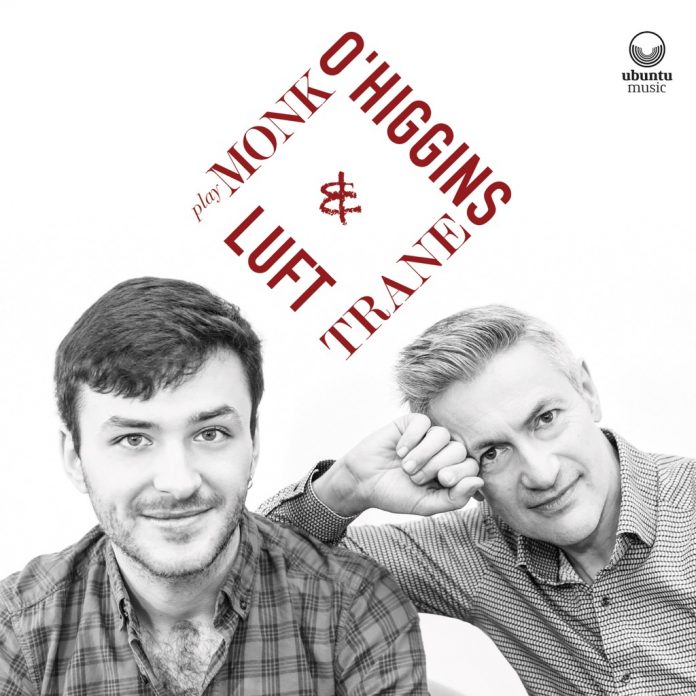 The album’s title is slightly misleading. Four of the tunes (Locomotive being played twice, the second a brief saxophone-guitar duet) are by Thelonious Monk but only two, Naima and Like Sonny, were actually written by John Coltrane. He recorded the others in the late 50s, Tommy Flanagan’s Minor Mishap performed by a group billed as the Prestige All Stars.

No complaints. Even if the idea was to use the Monk/Trane link as a selling point, the tunes are worth reviving and are treated afresh. This stands out notably on Naima, among Coltrane’s most characteristic ballad recordings but here given a different, slightly Latin slant. With Rob Luft well featured and an organ filling the background, it departs significantly from the original version. That’s crucial to the overall approach: faced with a tenor saxophonist clearly inspired to display the influence of Coltrane, listeners are nevertheless taken into new areas.

Tunes by Monk often find themselves on record these days but, apart of course from ’Round Midnight, the ones chosen here definitely rank with the less revived. Among the relatively rare instances of Monk recording his Trinkle-Tinkle, clearly conceived as a piano feature, were quartet versions with Coltrane on hand. He could obviously rely on that particular tenor to rip through the complex melody and it’s nice to hear O’Higgins carry on the tradition without in any sense overplaying when time comes to solo.

His front-line partner Rob Luft blends fast runs and a high-pitched tone in a manner that fits neatly alongside. All told, an enjoyable and well-conceived programme.

Ian Lomax - 04 January 2021
The instrumental trio Azymuth modernised the sound and style of Brazilian Jazz with their electronic instruments, angular arrangements and ingenious synthesis of jazz, funk, rock and samba. The band...