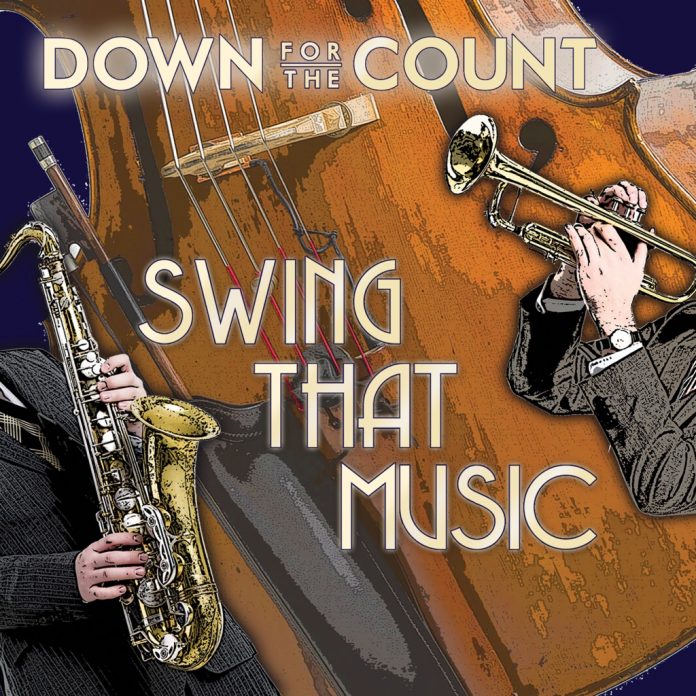 Before singing the praises of a fine album let me dispense with the beefs. The 11 tracks have no timings on the disc itself or the liner notes although based as they are on well-known singles of 78 vintage they sound as if they weigh in at around the three-minute average of the day. What they do have is writer and year credits and it pains me to say that six of the 11 are erroneous.

Amapola is a case in point. Lacalle Garcia is rightly credited as composer but he wrote it in 1924, not 1920; the second English language lyric was written by Reg Connelly in 1937 but the one used here is the third English language version by Albert Gamse in 1940 and recorded famously by Jimmy Dorsey that same year with Bob Eberle duetting with Helen O’Connell, none of whom is credited. Don’t Get Around Much Anymore suffers a similar fate, credited only to Duke Ellington – who did, in fact, write the melody Never No Lament in 1940 but there is no mention of Bob Russell who supplied both lyric and title change in 1942. Why Don’t You Do Right was actually written in 1942 and not, as stated, 1936, whilst One O’Clock Jump is just one year out, dating from 1938 and not 37. Perdido was written in 1942, not 41, and more importantly, the lyric was added in 1944. Finally, Bye, Bye, Baby was written for the Broadway show Gentlemen Prefer Blondes, which opened in 1949 and not 1950 as stated.

You could, and very possibly will, argue that this is merely sloppy research by musicians whose ages range between 25 and 32 on songs dating back 70 years and more, and what matters is the actual sound rather than the whining of pedants like me (Oh, what a rogue and pedant slave am I) and it wouldn’t be so bad had I not seen and greatly enjoyed this band at last year’s EFG London Jazz Festival. I made a point of telling the leader, Mike Paul-Smith, how much I enjoyed it and mentioned in passing one of the incorrect dates he called out from the stand. He conceded graciously and stated his intention to polish the research. The LJF was in November, the CD was recorded the following March.

Having said that, this is still a four-star album going away, with the band, especially the two girl vocalists, contriving to sound just like the era in question.

By pure coincidence I received this album out of the blue when I was in the middle of writing up a recent interview with Gareth Lockrane, roughly a generation older than anyone here, who is taking the big band sound definitely into the future, and having played, prior to reviewing, a big band replication of the 1924 Aeolian Hall Concert by Paul “King of Jazz” Whiteman, which sounds decidedly rinky-dink. If Music For Pleasure is your thing then Swing That Music has your name on it.

Click here to buy Down For The Count: Swing That Music
Advertisement