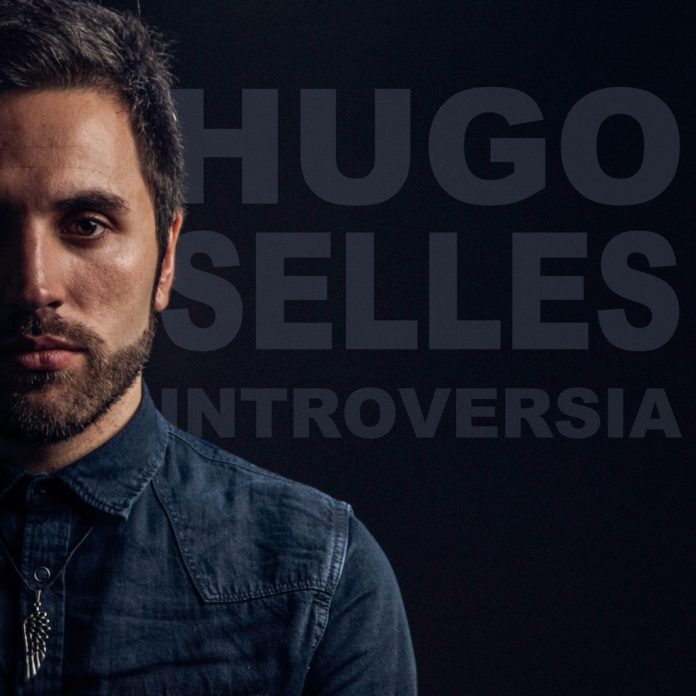 Like many musicians, pianist Hugo Selles finds solace in his instrument – perhaps more so in these turbulent times than before. He says “It’s only through the gift of music, for which I’m so incredibly grateful, that I can most express my doubts, my insecurities, my hopes, and my darkest thoughts … no language can harbour my feelings but musical improvisation”.

Now, in one of the most revealing musical formats – solo performance – Selles seeks out new meaning in interpretations of a wide-ranging repertoire. His latest recording, Introversia, features musings on such diverse material as Pat Metheny’s Last Train Home, Sade’s No Ordinary Love, Neil Young’s Don’t Let It Bring You Down and work by J.S. Bach, Scriabin and Grieg.

Introversia is the third release this year by the prolific Selles, born in Santander in 1988 and an alumnus of The Royal Danish Academy of Music. It was preceded by Duo Otero’s debut album, the single El Bosque Marino and the latest effort by Psychic Equalizer, The Sixth Extinction. Psychic Equalizer was awarded with three Silver Medals at The Global Music Awards in 2017, the judges highlighting the quality of the compositions and the musical style of the group’s album The Lonely Traveller.

Hugo has also composed soundtracks – for the award-winning documentaries En Los Brazos De La Luz, about the life and work of Spanish painter Enrique Gran, and Susurros, about the prehistoric paintings found in the El Moro Chufín cave in Cantabria.

Hugo plans to release one more solo album before the end of the year, focusing on neo-classical and minimalistic music. Also – underlining his wide scope – he will next year release an the album of improvisations and arrangements on songs by rock group Supertramp.

This article was produced with the assistance of the artist.

Nat Steele tours Rollins and the MJQ with Grant Stewart

Kurt Elling joins Guy Barker for Christmas at the Hall

Binker Golding stops off at Middlesbrough

A jazz suite not just for Christmas

Jazz Record of the Year 2018: The JJ Critics’ Poll

Jazz Journal - 19 February 2019
Did JJ's critics arrive at a consensus from the list of 937 CDs from around the world that we reviewed in 2018, with no whittling down or arbitrary filtration?

Chris Barber: 70 years and still on the road