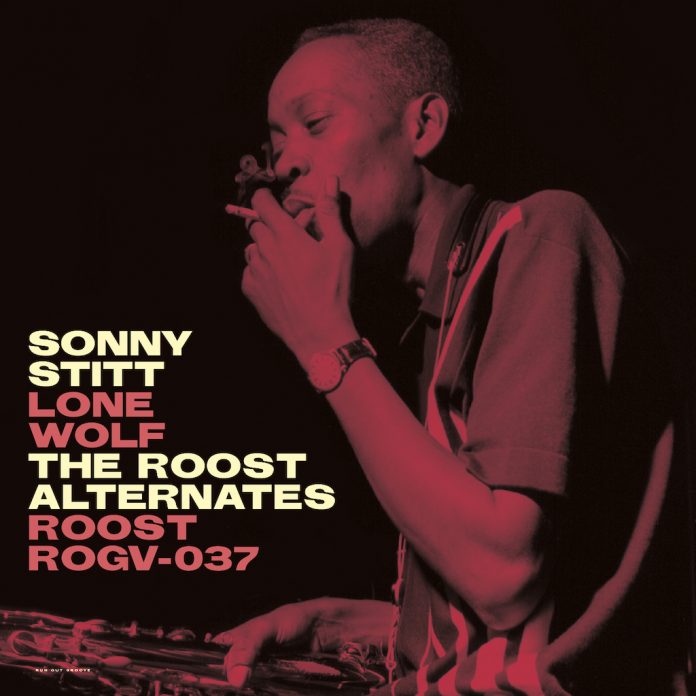 Stitt was very much a lone jazz soloist, touring with pick up rhythm sections for most of his professional life. These alternate takes from his Roost recordings represent some of his best work. Not quite as good as the original takes chosen maybe but as Stitt was the sort of inventive soloist that rarely repeated himself, they offer fresh variations on the music, much of which will be familiar to enthusiasts.

Of particular interest will be the sessions with Hank Jones, Marshall and Wilson, just about the ideal rhythm section for a soloist that liked to work with just piano, bass and drums. Not far behind is the section with Willis, Coker and Dennis, who are discreetly effective behind him on Blues For Yard, his tribute to Charlie Parker.

With Jones and company he stretches out to good effect on People Will Say We’re In Love for just under eight minutes. He is just as inventive in his solo on Might As Well Be Spring at six and a half minutes as he was on the original With The New Yorkers album but the chosen take was probably picked for a shorter length. Engos, The Bloos is full of carefully thought out variations on a blues theme with Hank and company gliding along behind him gracefully.

The earlier four tracks on side 1 from 1952 represent his first recordings for Teddy Reig, the producer who had taped him at Savoy in the 1940s and was keen to sign him up as soon as he started his new company Roost in 1949. Stitt, unusually for a sturdy bopper, seems to have had a preference for Jo Jones on drums and even, on two pieces, Freddie Green on guitar. No accident this either, he used both on a later 1955 record arranged by Quincy Jones.

All of these tracks are necessary for bop folks and the limited edition 180-gram vinyl release has excellent sound.

Bruce Crowther - 04 May 2019
Huddie William Ledbetter was a remarkable musician. He sang in a distinctive hard-edged manner and was a multi-instrumentalist, playing mandolin, accordion, piano, harmonica and, most often, 12-string guitar. Drawing...