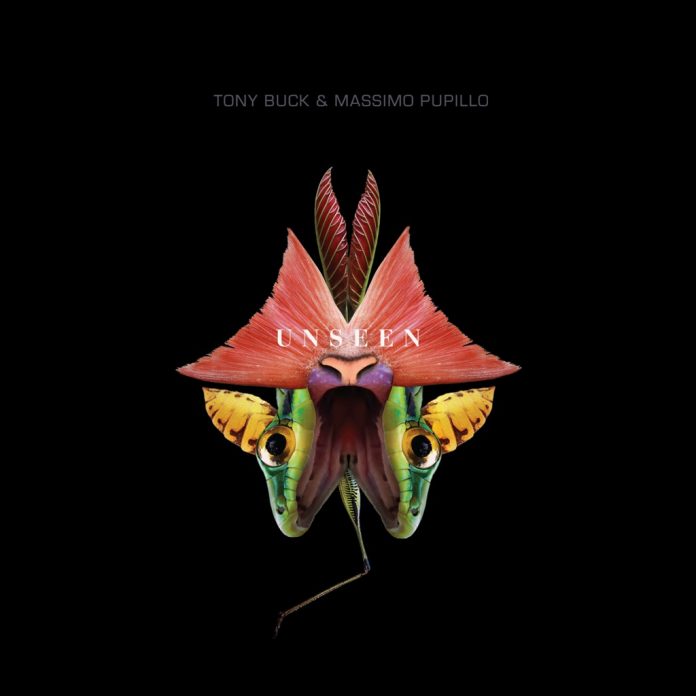 Buck & Pupillo’s music, arguably informed as it is by the work of Buck’s regular band The Necks, often hangs in the air and indeed merges with the background noise of everyday life to the point where this listener’s attention wandered.

The undercurrent of Psithurism, the shorter of the two lengthy tracks, is one of foreboding, but I must admit to thinking that the duo are striving just a little too hard for that effect.

Over the course of almost 46 minutes Entrainment spends some energy going virtually nowhere, at least as far as I can hear, but then the subverting of developmental conventions can be, and in this case is, an end in itself.

Arguably there are now “schools” of ambient music ranging from the development-free tension of much of Morton Feldman’s later works to Brian Eno’s way with a form that demands little of the listener but rewards close and engaged listening, should the listener make the effort. Proximity’s a slippery notion in such circumstances, but this album is (very approximately) equidistant from both, and for me fails to intrigue, relatively speaking.

Jim Robitaille Group: A View From Within

Lyn Stanley: London With A Twist

Mark Springer: You Are Here Now