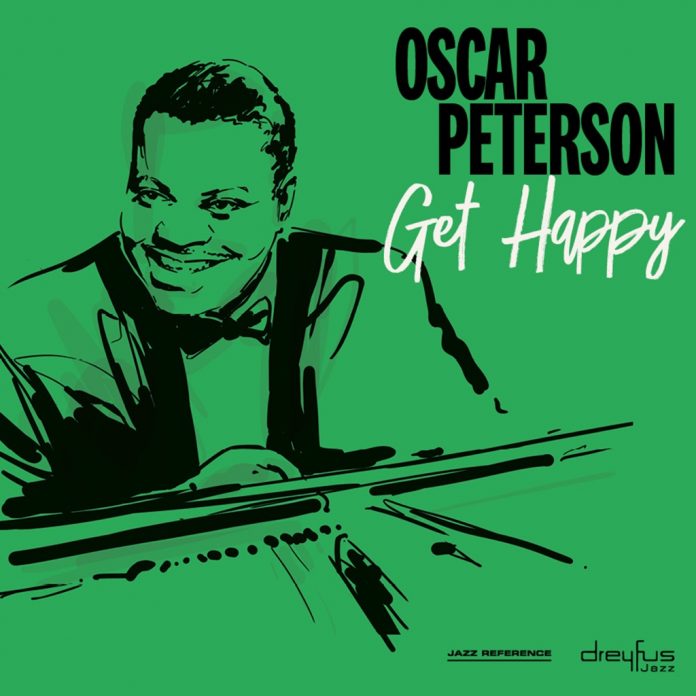 Nineteen examples of rarely heard (and never in better sound) Oscar in his early American period. Accompanied by either Major Holley or Ray Brown, he displayed a lightness of touch, rhythmic precision, and amazing fluency and inventiveness – qualities which were to impress impresario Norman Granz. The rest, as they like to say, is history.

In conversation with Gene Lees, Oscar remembered that when he first went to the United States he quickly discovered that there were no African-Americans in studio orchestras. “This is why black musicians had to go the way of the jazz route. And I decided that if the only way I was going to make it happen was to frighten the hell out of everybody pianistically, then that’s the way I was going to make it”.

The aptly titled Debut demonstrates his point – a fast swinging and dazzling performance of an original composition, with Oscar (backed by Ray Brown) pulling out all the stops. But he was also prepared to, and capable of, turning in gently melodic and meandering performances, as on Two Sleepy People and In The Middle Of A Kiss (with metronomic support from Major Holley).

That the blues were also part of Peterson’s growing repertoire is evident on Oscar’s Blues and a “live” audience-rousing Carnegie Blues (the longest track at over eight minutes), while his gift for musical parody is displayed on the romping and affectionate Salute To Garner. The biggest surprise is a 1950 studio recording of Tenderly which anticipates almost note for note his famous 1952 Carnegie Hall show-stopping performance with Barney Kessel and Ray Brown.

All of these tracks reveal a hugely gifted pianist yet to reach the height of his powers in the 1960s and 70s, but already on his way to the top. Sternly recommended.

Discography
Exactly Like You; Little White Lies; Three O’Clock In The Morning; Nameless; Tenderly; Debut; Two Sleepy People; Lover, Come Back To Me; Oscar’s Blues; Where Or When; Salute To Garner; All The Things You Are; In The Middle Of A Kiss; Get Happy; They Didn’t Believe Me; Jumpin’ With Symphony Sid; Robbin’s Nest; Carnegie Blues; I Only Have Eyes For You (68.32)
Peterson (p) on all tracks with: Major Holley, Ray Brown (b). Recorded in New York 1949-1950.
Dreyfus Jazz 538476672

Matthew Wright - 03 March 2022
The music here was apparently performed and put together remotely, at the height of the first wave of the pandemic, and it must have been a steep learning curve...