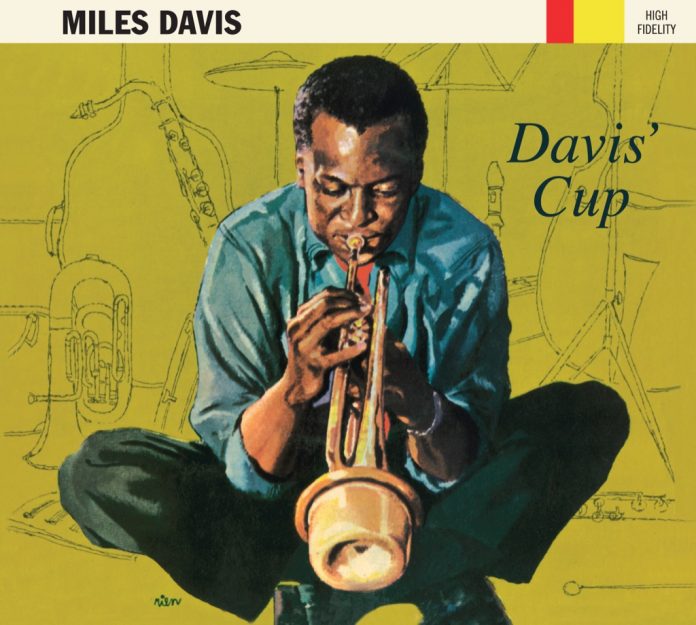 Since we first heard its recordings for Prestige, I have always regarded this group as the modern jazz equivalent of Louis Armstrong’s Hot Five. Davis has become a central figure for the young boppers who began to crowd around him, and he had already metamorphosed into the giant he was to remain for the rest of his life. The restless Coltrane was constantly unpredictable and turbulent and Red Garland sensitively led what remains one of the classic bebop rhythm sections. Philly Joe was far and away the best drummer Miles ever had.

Amazingly, all the tracks here except the final Midnight were done while the band was under contract to another label. Prestige had huge success with the beginning of the Cookin’, Steamin, Workin’ and above all the Relaxin’ albums, but the structure of the company was such that it was overwhelmed by its own success. George Wein took the band away to Columbia but generously and sensibly allowed the band’s Prestige contract to run on for the best part of a year, so the quintet recorded for Prestige whilst stockpiling with Columbia for future issues.

Philly Joe shows his worth as he dominates the brilliantly contrapuntal Ah-Leu-Cha, a masterpiece that can best be described as sizzling. Both Miles and Trane are torrentially inventive and Garland is similarly dazzling. But that description applies to almost every track. The second ’Round Midnight is the famous Newport one which caused such a sensation at the concert and in itself lifted Miles’s stature with audiences.

The sparse statement of All Of You by the trumpeter is like fine wine and both versions of Stockholm exploit the wonderful melancholy of the song to make it a signature for the band. We also hear Miles with that lovely middle-register tone that was to dominate his playing for much of the next decade. He rarely used it to better effect than here. Jackie and Jay have good things to say on the second Blue Note version, before Miles returns to claim his enchanted ownership.

Most readers will own the tracks, but if you don’t, then this issue is an excellent way to plug the serious hole in your collection.

Dave Jones - 04 September 2020
When I saw Corea at Ronnie Scott’s last year, it struck me that one of the highlights of that gig was his outstanding solo piano playing on introductions to...