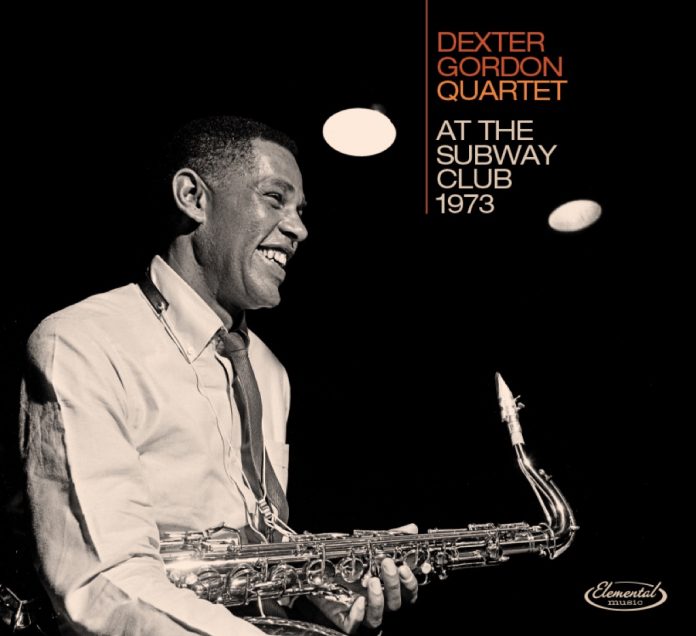 Am I alone in thinking there’s been a positive critical consensus when it comes to assessing “new” sets of material from some of the major figures in the music? I ask because if indeed this is the case there’s surely a risk of some pretty average music-making being elevated to a status it hardly justifies.

The musing in that opening paragraph came on while I was listening to this set, which after repeated listenings sounds like just another gig of a type that was obviously more common when giants walked this earth. So while Gordon’s always commanding tone is present and correct on the lengthy Wave the same can’t be said for his ideas. He coasts unremarkably in places, but when he doesn’t we get to hear a man going about his musical business with commitment and love.

It’s You Or No One lasts for just under 28 minutes and is sadly more of an example of how Gordon often didn’t know how to edit himself than it is anything more positive. In the company of a piano, bass and drums trio who clearly knew about a lot more than just keeping up, he’s reaching for his bumper book of quotes approximately eight minutes into a solo that last virtually twice as long.

Inspiration puts in more of an appearance on Jimmy Webb’s Didn’t We, the presence of which is welcome not only because it’s not the likeliest Gordon vehicle but also because it highlights what a master he was in a slower tempo.

It surely goes without saying that for some jazz lovers this set will be manna from heaven given the leader’s name, but for this actual jazz hack the curate’s egg springs to mind even though one of the places in which this set is good is very good indeed.

Derek Ansell - 02 May 2021
Just under 14 years after his death in 1967, John Coltrane was saluted on this double LP set. Sanders was in two minds. Should he choose the late work...