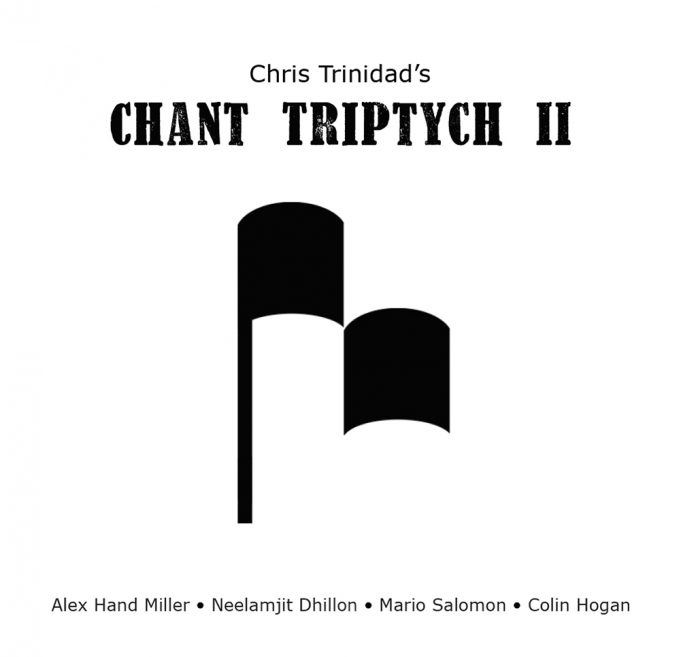 Novelty intended to be taken seriously is the subject of this album: the reinvention of Gregorian chant by musicians playing instruments not normally associated with jazz but steering pre-polyphony towards it.

Cynics might feel that it’s not so much a refashioning – or even fusion – as an obfuscation. The power and solemnity of chant lies in its lack of adornment by harmony and counterpoint. It’s stark, and its curvature echoes the shape and ascending vaults of a cathedral. These reworkings in a recording studio reduce it to mere vehicle.

So forget the religious house and the spiritual heights. Bassist Trinidad’s ethos refers to a 17th century belief that “beyond borders we discover the will of God”. Applied to the reimaginings of chant and the need to break down our tribal barriers in the interests of social harmony, it’s all worthy and unarguable.

The quintet seems nonetheless locked into modal-like forms and musical cultures above which the aesthetic compass, seeking lively jazz content, oscillates, coming to rest only when the solos begin to soar, as on the final track. That said, the music is commandingly performed.

Simon Adams - 05 April 2022
Ethan Iverson’s fourth album since leaving the Bad Plus in 2017 - and his first outing on Blue Note - lines him up with the stellar support of Larry...