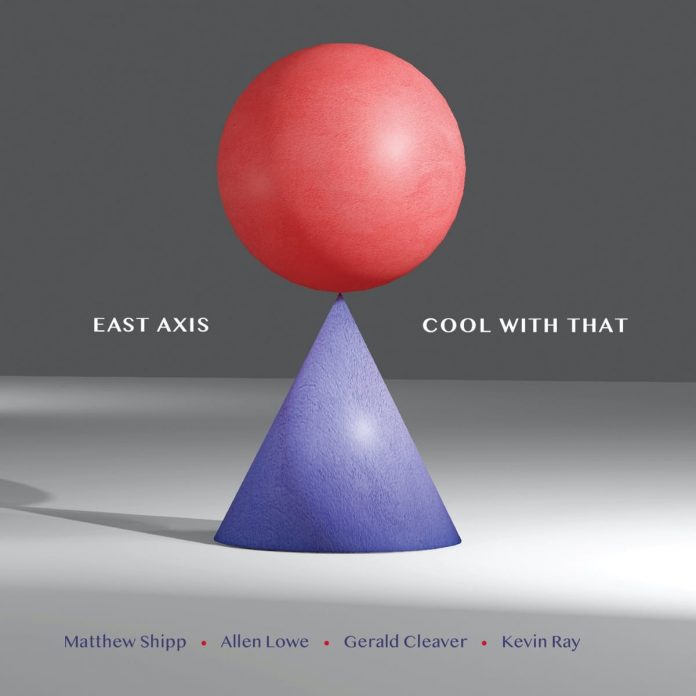 Given the countless precedents for such a line-up on record any quartet consisting of reeds, piano, bass and drums has to work either very hard or in a manner that dodges the tried-and-trusted in order to leave an impression. This musical stimulation here is down in no small part to the depth of experience that the four musicians bring to bear.

In his contribution to the sleeve note pianist Matthew Shipp makes reference to how he’s always looking for new situations in order to renew himself and the musical language. His words are unusually apt with reference to this set, which both restates and redefines the language of free jazz, the latter a task best carried out by those who bring depths of personality to the table.

Such depths are evident on Oh Hell I Forgot That, a title bordering on the puckish in view of the fact that very little seems to get overlooked. Lowe pulls off the not inconsiderable feat of appearing to take different approaches to tenor and alto sax as the piece progresses, with each approach informed by the intrinsic qualities of the instrument concerned.

The lyricism of Social Distance is rarefied in the sense that it defies the common understandings of the term, and furthermore sounds like a kind of intimate defiance of the title. On alto sax Lowe is a model of poise quite in keeping with Shipp’s considered approach, while Ray, with his voluminous tone, and Cleaver map out some rhythmic territory joyfully at odds with convention.

One clocks in at a little under half an hour, but the levels of invention and commitment, which in the latter case is inaudibly yet somehow stimulatingly manifested even in the moments when the musicians aren’t contributing on an individual basis, never noticeably recede, which in its way exemplifies how much life there is left in this particular idiom.