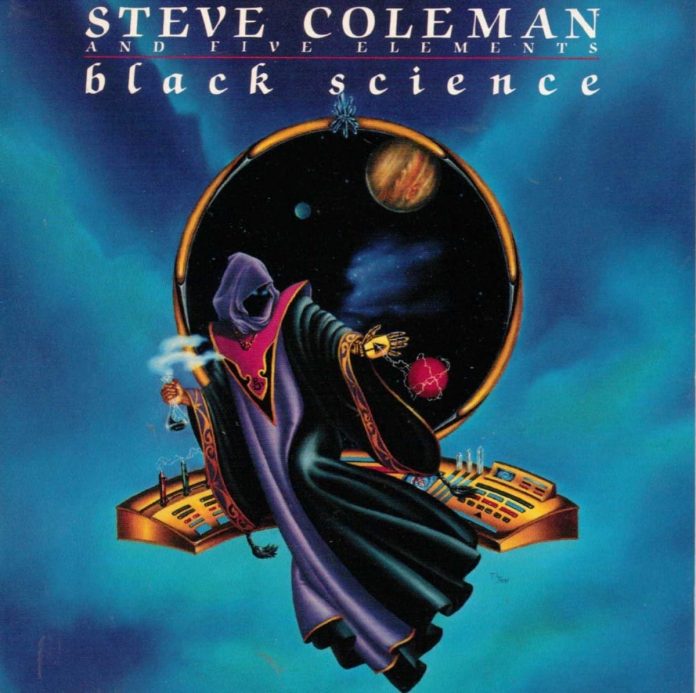 In his second album for BMG, M-Base chief Coleman again com­bines the sonorities of main­stream funk music with a polytonal harmonic conception which has its roots in the jazz of the early sixties. His line up is standard for an eighties funk band, but his writing explores a new and challenging angle on the r’n’b tradition. He creates tension on two levels: on the melodic plane he writes starkly chromatic lines in counterpoint for bass, alto, guitar and sometimes piano; these are counterpointed in turn on the rhythmic plane by stiff, atrophied funk beats. The occasional Sprechstimme-style vocal completes the sense of dis­location which characterises the music.

Coleman’s formula is as distinc­tive as those employed by M-Base associates Gary Thomas and Greg Osby, and its delivery demands similar virtuosity. How­ever, it seems sometimes as if Coleman has been so amazed by the beauty of his style that he has been unable to flesh it out.

His music is extremely tense, and its impact is initially powerful, but development, intensification, release and dramatic contour are in short supply. Once the groove is set, the carefully crafted asym­metric rhythms tend to become stodgy and leaden, the thematic material repetitive, the harmonic background static and the dynamic drab and one-dimen­sional. It may be that this effect suits Coleman’s programmatic intentions, chief among which seems to be an expression of Afro-American angst. But that knowledge does not relieve the tedium which quickly grips such pieces as The X Format, Twister and Cross-Fade.

There are, however, some attractive exceptions. Two tracks, Turbulence and Black Phonemics, are well worth returning to for their attention to theme and struc­ture. On Turbulence, for example, strong thematic development is complemented by some engag­ing trading from Gilmore and Coleman, and both elements give the piece a shape and motion often lacking elsewhere in the set.