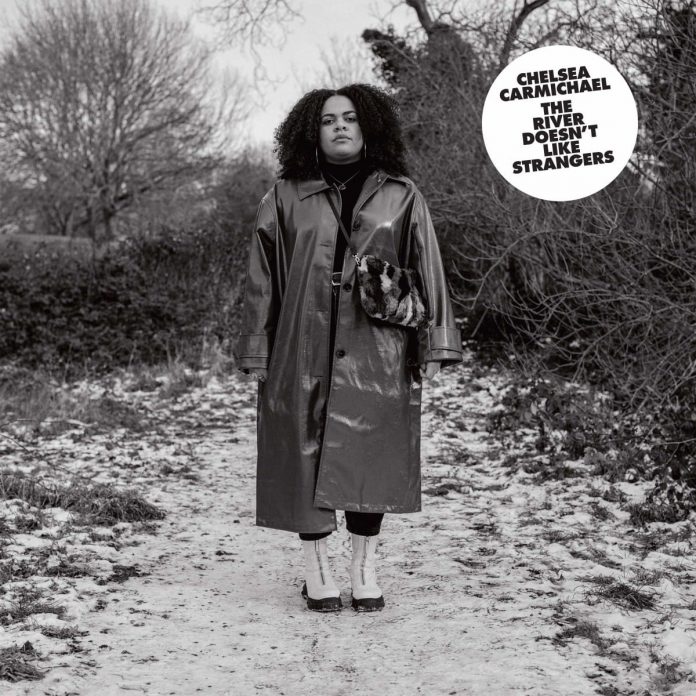 The River Doesn’t Like Strangers is the debut signing to Shabaka Hutchings’ new label Native Rebel Recordings. Saxophonist Carmichael grew up in Warrington before moving to south-east London where she studied at Trinity Laban Conservatoire of Music and Dance. Since then, she has been an active part of London’s jazz community performing with the Mercury-nominated SEED Ensemble, Theon Cross, Joe Armon-Jones and Neue Grafik Ensemble.

The inspiration for the title track came from Carmichael’s father on the Rio Grande in Jamaica. The river passed through the centre of his village, Grant Level, in the parish of Portland. She said: “It only felt right to reference my own lineage, and what has always been inside me even before a saxophone was put in my hands.”

Myriad, with its catchy melody, is an explosion of creative sounds one might not have heard from a saxophone before. The piece eventually develops into an eruption of colour with Carmichael showcasing an extensive solo. There Is You And You begins with a drum and saxophone duo. What follows is a bold and defiant performance featuring overdriven guitar sounds and monotonous sax lines that prove Carmichael’s abilities as a composer.

After a first listen, you can easily hear why Hutchings was keen to sign. The River Doesn’t Like Strangers captures the sense of the African diaspora in an intelligent manner through its idiomatic musical characteristics and engineering. Carmichael’s articulation is exceptional. Her music pays homage to her roots but also shines a light on her accomplished saxophone skills.

Discography
There Is A Place (It’s Not Here); All We Know; Bone and Soil; Myriad; There Is You And You; The Healer; Noor; The River Doesn’t Like Strangers; Hiaro/Hadali; Fractals (67.11)
No personnel, place or date advised.
Native Rebel Recordings

Steve Voce - 21 June 2022
Ray Charles was famous in the US long before we had heard his records over here. In those days we rightly admired Joe Turner, Joe Williams and Jimmy Witherspoon...