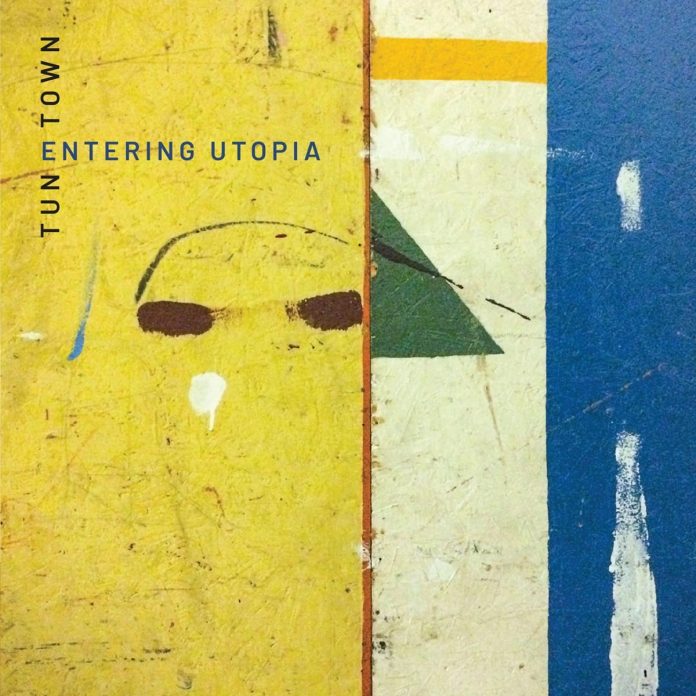 The chordless trio of Jefferson, Roth and Cervini was formed in 2015 on the back of ad-hoc performances in the early 2000s. Entering Utopia represents their sophomore release following 2018’s There From Here (reviewed in Jazz Journal).

As with that earlier recording, Entering Utopia comprises largely original compositions (the majority of which are by Cervini), as well as three standards: the Charlie Parker blues Cheryl, Blue Gardenia (Russel, Lee), and the title track, which is a reworking of Out Of Nowhere (Green).

The musicians here are some of Canada’s finest, and the record is by turns playful, confident, swinging and refreshingly melodic. While the track list includes 12 items, it’s worth noting that two of these are short interludes which, along with the longer pieces Flood, Deluge and Sgraffito were freely improvised at the conclusion of the session. The insertion of these pieces does somewhat break the mood established by the other cuts if one is listening to it from start to finish, but I hope that TuneTown might offer an entire album of freely improvised music at some stage.

Entering Utopia is sophisticated music but at its core it’s also very simple – world-class players rooted in tradition presenting their craft in a direct, somewhat old-school fashion. To borrow a line from Red Mitchell, “simple isn’t easy”, though TuneTown certainly makes it seem that way. Thoroughly enjoyable from start to finish with strong contributions from all.