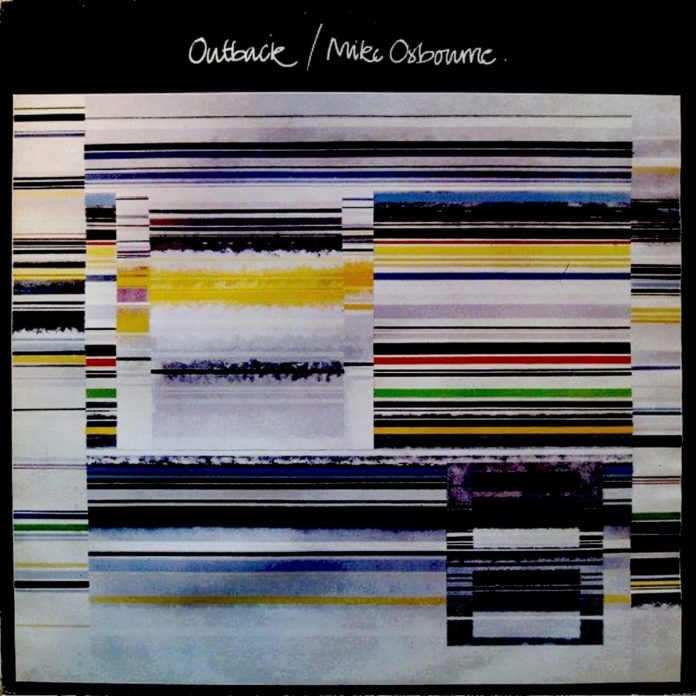 This record features Mike Osborne’s regular trio, augmented by the considerable talents of Harry Beckett and Chris McGregor. The outcome is some very fine jazz produced by a quintet that is all the better for the fact that its members know each other’s styles from practical working experience.

Osborne is a natural melodist, although on this album we hear the aggression more in evidence in his playing since John Surman left his side in the Westbrook band. Beckett is also a very lyrical trumpeter and they complement each other both in solo concept and contrapuntal sympathy.

Their flowing horn lines do not, however, move over a gentle and unobtrusive rhythm section. McGregor’s fiercely driving piano and Moholo’s assertively bullying drum figures demand the listeners’ constant atten­tion. Miller’s bass provides a meeting point for the two factions and in so doing lends greater cohesion to the collective passages.

Stylistically the album combines free music with jazz that fosters normal melodic continuity. Beckett is always happiest when playing tuneful lines, developed in the manner of his Outback solo. The leader moves in and out of the free, while McGregor’s retention of structural responsibilities in the ensembles is abandoned in the flurry of his Cecil Taylor-like solos. Both titles are strong melodically but Outback is the more power­ful performance, showcasing Osborne’s skills in a solo delivered with punishing verve and inventive originality.

This is very much jazz of 1971, although it is a sad commentary on the state of affairs that music of this quality should be denied a large commercial outlet.