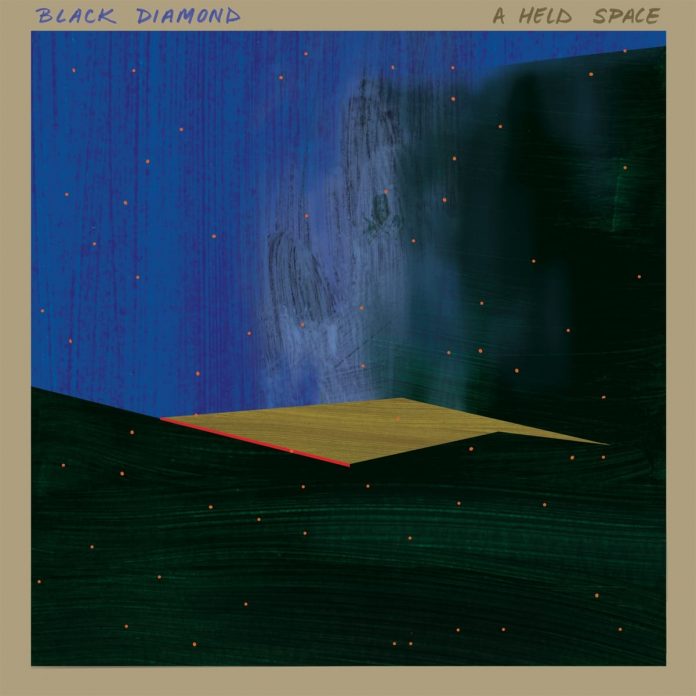 Albums that either encourage or enhance reflection are few and far between these days, but this isn’t the only reason why this one stands out in the crowd.

Black and Diamond’s augmenting of their in-the-moment work stops short of straightforward overdubbing and has the effect of deepening their spontaneity and the acute degree to which they are a meeting of musical minds. The results are several country miles from the surface bluster that for me mars so much of the music that slots too easily into the contemporary jazz category.

Son Of The Cricket Caller exemplifies how the contours of the music are always lithe, never jagged, but to infer from this that blithe atmospherics are the name of their musical game would be wrong, for while both players are very much of the post-Coltrane persuasion, it’s the likes of Oliver Lake, Julius Hemphill and to a lesser extent Roscoe Mitchell that inform their work.

The Long Arc is relatively animated, but its lines are still blurred by the demands of the moment, as opposed to ensuring that everything’s present and correct. Unfortunately I’m not yet familiar enough with the work of Black or Diamond, but whoever the tenor sax player is whose work effectively forms the spine of the piece channels Fred Anderson’s sense of snowballing momentum very nicely.

“The tradition” gets a look-in on Adanab in the form of the duo’s evocation of Lee Konitz and Warne Marsh’s close musical affinity, and without the mere replicating (or attempted replicating) of their spirit. This isn’t the only reason to think that Black and Diamond are sufficiently aware of what they can bring to the music, and their efforts are all the more rewarding for that.

Ian Lomax - 13 March 2019
I know nothing about the band LSD and no press release accompanied the album. Record companies, and their publicity agents, do need to get a lot better at publicising...