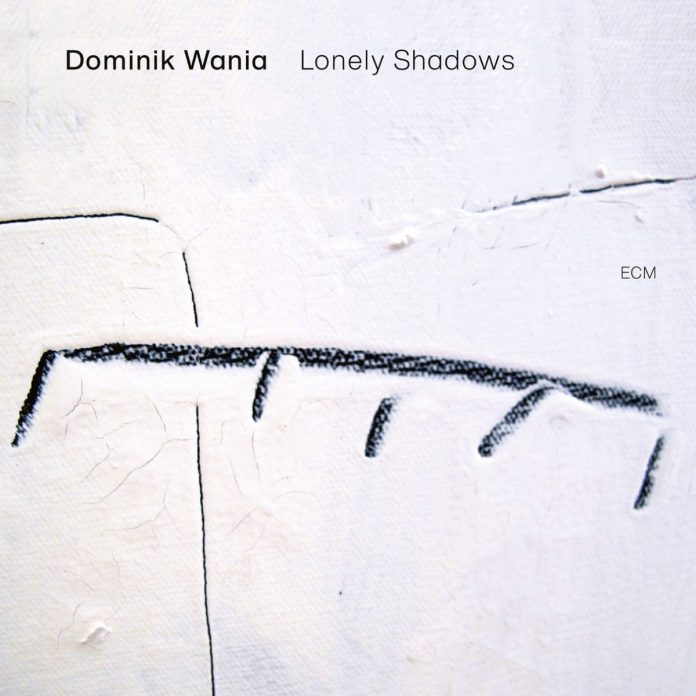 The burgeoning career of pianist Dominik Wania owes a great deal to his exposure in Maciej Obara’s new quartet with Ole Morten Vågen and Gard Nilssen. He was classically trained at Kraków’s Academy of Music, and his entry into the world of jazz began in earnest in 2006 when he earned a scholarship at the New England Conservatory of Music. Ran Blake and Danilo Perez were amongst his tutors, and his steady ascent has included paying some post-grad dues with Tomasz Stanko, Lee Konitz, Dave Liebman and Zbigniew Namysłowski, amongst others.

It was during one of Obara’s studio sessions that producer Manfred Eicher first broached the idea for this album. Wania’s only previous leadership date had been 2013’s Ravel (For Tune Music), but Eicher clearly recognised an exceptional talent. Entering Swiss-Italian Radio’s renowned Auditorio Stelio Molo in Lugano in November of 2019, Wania came with a desire to play fully improvised music. He dug deep into his musical memory bank, and every last detail of his spontaneous flow is captured by Stefano Amerio’s customarily crisp engineering.

The effect is rather like viewing pages in an artist’s sketchbook, each piece springing from the kernel of an idea, expressed in strokes which are often more suggestive than complete. Distant echoes of Messiaen and Jarrett stalk the somewhat reflective and melancholic opener, while the busy Corea-esque chordal shifts of New Life Experience are rather more playful, conveying the joy of discovery and never settling in one place for too long.

Melting Spirit summons the restless energy and mercurial twists of Joachim Kühn’s great solo work, and along with Subjective Objectivity, Relativity and Indifferent Attitude it takes Wania into some more perilous terrain. But perhaps the standout track is one of the album’s quietest, AG76. Inspired by Polish artist Zdzisław Beksińsk’s starlit seascape of the same name, it is a wonderfully understated tone poem. Operating almost exclusively within a narrow section at the bass end of the keyboard, Wania somehow captures the movement and luminosity of Beksińsk’s canvas.

Simon Adams - 28 May 2021
According to drummer Spike Wells, the QOW Trio – named after a freeish Dewey Redman piece – started as a homage to the Sonny Rollins piano-less trio of the...